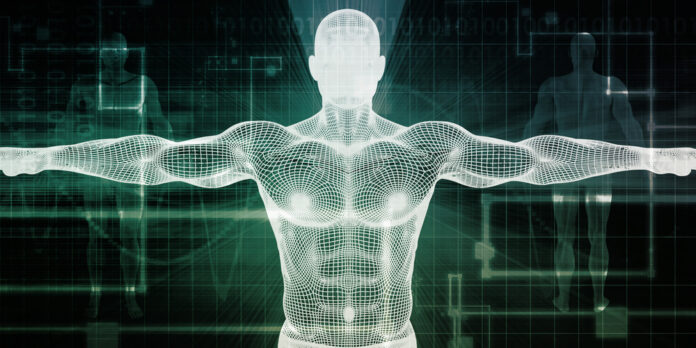 It’s been said that the worst tyrants are the ones that say that they’re doing it for your own good.

Historically speaking, that is true. And one of the primary reasons that it is true is that well-intentioned people who become tyrants are often also people who can’t see the errors in their assumptions and in their reasoning. The blindness and the tyrant tendencies go hand-in-hand.

That seems to be exactly the case with Austin, Texas technology company Athena Security who is developing technology to detect concealed firearms being carried by people when they enter buildings. This company says they’re trying to prevent mass shootings, and they may be well-intentioned, but they are assuming something that just isn’t true about the problem that they’re trying to solve. Bryce Newberry writes about the technology:

A local company is working to make workplaces and schools safer as more people return to normal activities.

The technology was originally intended to prevent mass shootings in schools, but now it’s being used in hospitals and meat-packing facilities as well.

In a demo for KVUE, a concealed weapon showed up on an iPad screen when it was tucked underneath clothing in a waistband. The area where the weapon was located showed up darker in color and had a box around it, indicating it was a cooler spot on the person’s body as detected by the thermal camera. That signaled the possibility of a weapon.

Okay, if a person is carrying a firearm concealed, this could allow someone to tell that when the carrier enters the building. But this won’t stop any mass shootings. Care to guess why?

The answer is that mass shooters don’t tend to walk in carrying concealed. They walk in with several firearms ready to fire. They aren’t trying to hide it to get the gun inside. They walk in ready to kill people.

They’re telling us that the technology was developed to prevent mass shootings, but because they’re assumptions are wrong, this will only end up wasting a lot of money and giving people a false sense of security.

Should This Hi Power Pistol Be Your Next Gun Purchase?

Why Was This Guy Able To Get A Gun?