Home Guns This Horrible Thing Is Happening In 1 Country. Will It Happen Here? 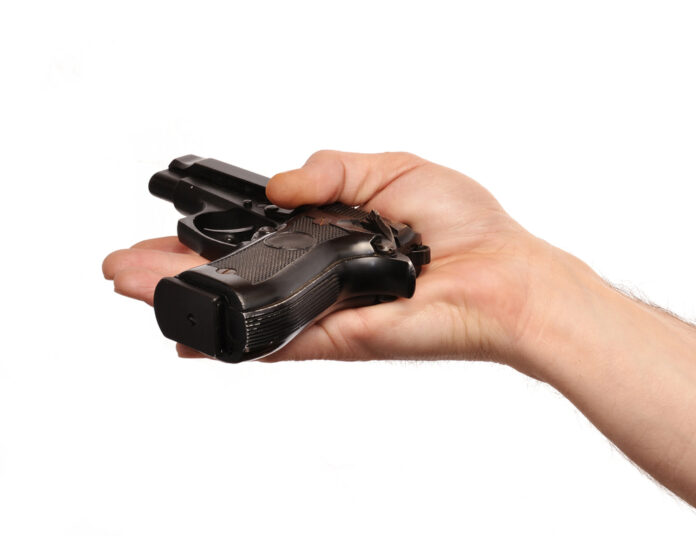 We don’t often address what is happening in other countries on this site because this site is dedicated to firearms and firearms owners. But when something happens overseas involving guns, it can be worth our time to pay attention.

This is one of those cases.

A spokesman for the Taliban said that Afghans who have government-issued weapons, ammunition, or vehicles need to hand them over or face punishment.

“All those who have government goods, equipment, weapons, ammunition, or vehicles need to hand them over to the relevant department,” said Taliban spokesman Zabiullah Mujahid on Twitter, according to translation. The weapons need to be given to the Taliban within a week.

He said the handover is necessary so “there is no need for the offenders to be prosecuted or dealt with legally if [the weapons] are discovered,” Mujahid wrote.

It’s not clear what will happen to individuals who are found to still possess firearms or ammunition after the deadline is over. Also unclear is whether the gun-confiscation plan entails weapons that were not provided by the Afghan government, which collapsed earlier this month.

Now, anti-gunners will probably applaud the Taliban for confiscating guns and ammunition. Of course, anti-gunners would probably have applauded both Hitler and Stalin for implementing gun control, and we know what happened in those countries. And stories are already coming out of Afghanistan about the Taliban threatening U.S. allies there. It’s not unlikely that a violence against Afghans who oppose the Taliban will happen, and confiscating guns and ammunition will simply make it easier for the Taliban to do terrible things to those people.

It was those same concerns that caused the founding fathers of the U.S. to put the Second Amendment in place: to prevent the government from oppressing and killing their people.

So, keep in mind, historically-speaking and as we continue to get reports of how the Taliban is treating people there, gun control is what allows governments to do terrible things to people, and we don’t want that here.

Why I’m Not Doing a New Years Resolution (And What I...