Home Guns If This Works For The Feds, Why Wouldn’t It Work For Gun... 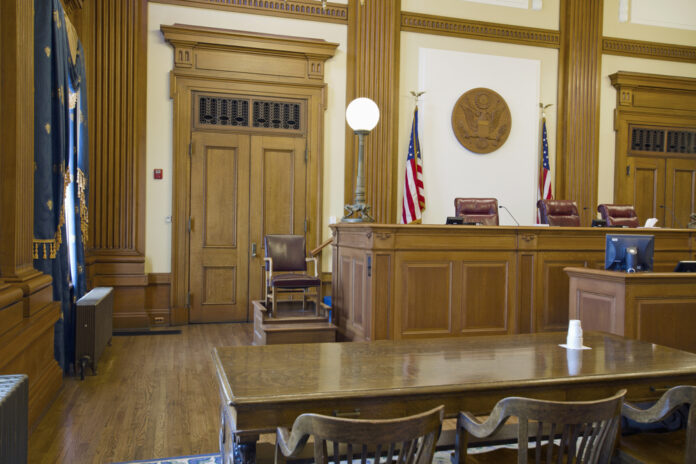 As you probably know, many anti-gun bureaucrats and politicians have been trying to go after gun manufacturers with lawsuits by claiming that gun manufacturers are guilty of the crimes that a few horrible people committed using firearms made by those manufacturers.

Now, though, a ruling in a recent court case may have given gun manufacturers both the strategy and a reference ruling to defend themselves from lawsuits filed by anti-gun zealots in government.

Nicholas Iovino gives us the details about the court case that we’re referring to:

The U.S. government can’t be held liable for the death of Kate Steinle on a San Francisco pier based on a federal ranger’s negligent storage of a gun that was stolen and used to shoot her, a Ninth Circuit panel ruled Tuesday.

Steinle was killed by a bullet that ricocheted off a concrete walkway and struck her in the back on Pier 14 in San Francisco on July 1, 2015.

In 2020, a federal judge found the U.S. government could not be held legally responsible for the 32-year-old woman’s death. U.S. Magistrate Judge Joseph Spero cited the lack of a direct connection between the theft of a pistol from a federal ranger’s car and the shooting that occurred four days later and half a mile away.

In arguments before a three-judge Ninth Circuit panel last month, a lawyer for Steinle’s parents argued U.S. Bureau of Land Management (BLM) ranger John Woychowski had a duty under California law to safeguard his firearm. His actions “created a risk of harm” for Steinle, attorney Valerie McGinty said.

“We conclude that the connection between Woychowski’s storage of the pistol in his vehicle and Ms. Steinle’s death is so remote that, as a matter of law, Woychowski’s acts were not the proximate or legal cause of the fatal incident,” U.S. Ninth Circuit Judge Susan Graber, a Bill Clinton appointee, wrote for the three-judge panel.

Translation: the Federal agent wasn’t responsible for the murder which happened when his firearm was stolen.

The fact of the matter is that lawsuits against gun manufacturers should have never been filed. They’re based on a ridiculous premise, but, hopefully, this ruling by the Ninth Circuit Court will end those frivolous lawsuits forever.

Why Haven’t You Heard About This Mass Shooting?

Why You Should AVOID Most Active Shooter Training