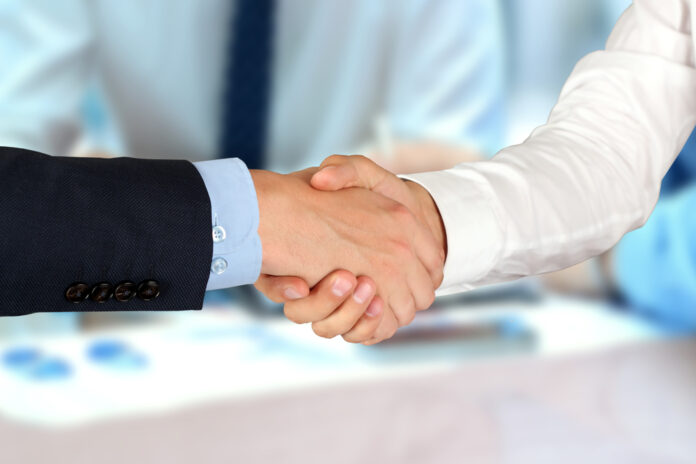 Anti-gun politicians have got to be some of the most arrogant, egotistical people on the planet. Why else would they keep telling us things that anybody can see aren’t true while expecting us to believe that nonsense.

Or maybe they just think that people don’t care.

Whatever the reason, the foolishness coming from anti-gun politicians is truly breathtaking in its audacity and condescension towards law-abiding gun owners.

A perfect example of this comes from a new pact made between four states having to do with gun data. Zachary Stieber writes,

New York and three other states have signed a pact to share information on guns used in crimes.

New York Gov. Kathy Hochul and three other Democrats—Connecticut Gov. Ned Lamont, Pennsylvania Gov. Tom Wolf, and New Jersey Gov. Phil Murphy—announced the partnership […] on Oct. 7. According to the agreement, “gun violence continues to plague communities” throughout the four states and the nation as a whole.

Law enforcement agencies being able to share “crime gun data” with agencies in other states “will assist in their efforts to detect and deter gun crime” and in their efforts to investigate so-called straw purchasers, suspect dealers, firearms traffickers, and other criminals, the pact also states.

Under the agreement, which is set to last five years, the states will transmit all data on guns used in crimes to the other states, excepting those designated as priority or sensitive. The data will be sent via a secure transmission method that wasn’t made public. The parties can only use the data for law enforcement purposes.

The regional effort will help “protect our residents and to end the menace of senseless gun violence in our communities,” Murphy said during a virtual meeting with the other governors.

“When we work together as regional partners to enact regional solutions, we’re far better off than if we all go on our own,” he said.

Now, here’s why I ask, in relation to this pact, if anti-gun politicians think that we’re stupid: Everyone, including these politicians, knows that this shared information will be used in unauthorized ways (or in ways that will later become “authorized”) in order to track gun owners and to infringe upon both our right to be free from illegal searches and our right to bear arms.

To say that these folks don’t know that this will happen is to either be ignorant ourselves or to imply that these politicians are foolish and short-sighted, and, while I’d like to think that the latter answer is true, experience makes me think that these people are more likely to push for this data sharing specifically because they’re taking the longer view and anticipating being able to use that data to infringe upon Second Amendment rights in their states.

So, do anti-gun politicians think that we’re stupid? Yes, yes, they do.

Liberals Are Prepping and Stockpiling Guns (You Probably Already Know Why)