Home Guns Should Teachers Be Armed? 1 Columbine Survivor Has This Surprising Answer 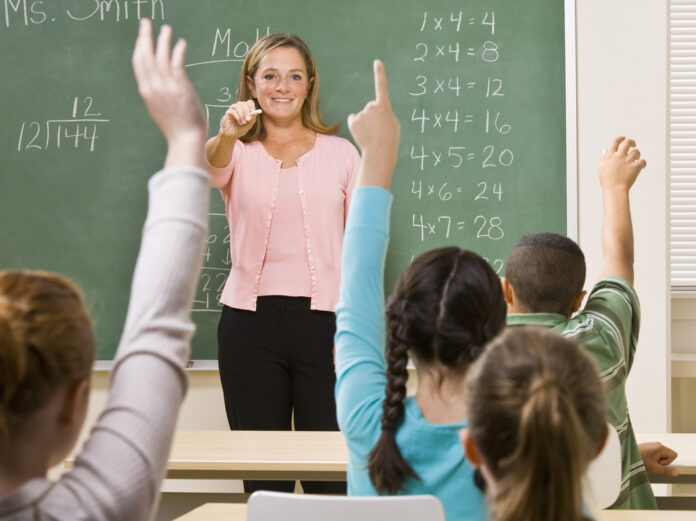 Keeping kids safe at school is likely always going to be a hot topic in our culture. School shootings keep occurring, and the media, therefore, keeps these shootings at the forefront of the public’s awareness.

One shooting, though, probably because it was the first publicized by the media far and wide, always stands out as synonymous with the idea of active shooters: Columbine.

As you know, Columbine was (possibly) the first active shooter incident in the U.S. on school grounds, and besides bringing the idea of active shooters and school shootings to the front of public consciousness, this shooting changed things in America.

For example, in a recent conversation that I had with a police officer, he mentioned that Columbine changed law enforcement’s methodology for handling shooting situations from checking each room for survivors and kidnapping victims to focusing on stopping the shooter first before doing anything else.

That’s what active shooter situations did to law enforcement, but parents, also, began to be fearful for their children’s safety on school grounds. And it’s understandable. If your child isn’t safe on school grounds, then where, in our culture, can they be safe.

So, because of this concern, some are advocating for armed teachers on site at schools which, of course, freaks out anti-2A people who think that the very presence of a gun on campus makes a shooting more likely to happen (completely ignoring the fact that guns, as mechanical devices, don’t go off on their own).

But most people have never experienced an active shooter situation, much less a school shooting situation, first hand. Should we look for perspective from someone who has been through it who has had a chance to grow up and live in the real world (which is why we’re ignoring you, here, David Hogg)? If you’ve been wondering, Columbine shooting survivor Sarah Gillings (now Sarah Noble) has some thoughts about what to do (hat tip to here for the lead). Ben Tierney writes,

When asked how she now feels about training staff and students for active shooter situations, Noble didn’t hesitate.

“Absolutely, it’s necessary. As much as it breaks my heart, my children, who are now 13 and 10, have had that training,” said Noble. “I also have a sometimes unpopular opinion. I believe if a teacher or administrator has a concealed carry license and is properly trained, they should be able to carry within the school.”

Imagine that. A survivor of a school shooting is actually interested in real world, effective ways to prevent or, at least, minimize the injuries and deaths from school shootings.

Now, if only those people who vote anti-2A would pay attention to the truth instead of the nonsense being spouted by the mainstream media.