Home Guns Unbelievable: Teachers Can Teach Kids To Be Pro-Communist But Not That Kyle... 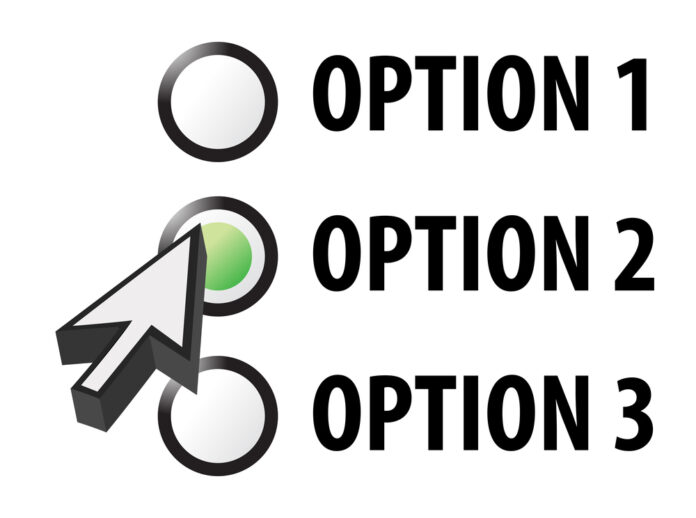 Public (i.e. government run) education in America is in a terrible state. Not that there aren’t good teachers in public schools, but those teachers don’t get to pick the curriculum. And those who pick the curriculum more often than not pick curriculum which simply doesn’t tell the truth about American history, gun rights, the importance of liberty and thinking for yourself.

To make matters worse, it seems that there are a few teachers in every school that let their leftist flags fly for the world to see without any concern of criticism.

But if you’re the rare openly conservative or liberty-loving teacher in a public school (or if you even try to provide an unbiased and balanced education), you can bet that some left-leaning whiner is going to get their knickers in bunch and complain. And it can even happen in gun-loving Texas. Cam Edwards writes,

In a perfect microcosm of today’s outrage culture, a Dallas, Texas high school is apologizing after a teacher listed Kyle Rittenhouse as an option for students to write about in an assignment that focused on the concept of a “hero for the modern age.”

Rittenhouse is, of course, facing murder charges in the deaths of two men in Kenosha, Wisconsin last month during violent protests, but the 17-year old’s attorneys have said that he was acting in self-defense. In fact, Rittenhouse wasn’t the only person connected to the Kenosha shootings who was listed by the teacher as a possible “hero.” Joseph Rosenbaum, who was killed by Rittenhouse after Rosenbaum began chasing him, was another option for students to choose from.

Actually, going through the list of possible heroes, virtually all of them are controversial to one degree or another. Mahatma Gandhi was on the list, even though statues of the leader of Indian independence from the United Kingdom have been vandalized in recent months and critics have issued calls for other statutes be removed from campuses and public squares. César Chávez, Malcolm X, George Floyd were the other potential “heroes” that students could choose to write about, and it’s not difficult to find critics of any of them, including George Floyd.

In other words, it sounds like the teacher was intentionally trying to make students choose between controversial figures as they wrote about their concept of a hero. Rather than viewing the assignment as an exercise in critical thinking, however, some students and parents have simply deemed the whole thing unacceptable.

Wow, we have students and parents complaining because children are being taught to think, to evaluate between a list of controversial people, and to try to see another side of a situation that they hadn’t considered. That sounds suspiciously like education to me, but, apparently, we no longer want to have that in public schools these days. Simply unbelievable.

Yes, You Can Carry Concealed WITHOUT A Belt. Here’s How.