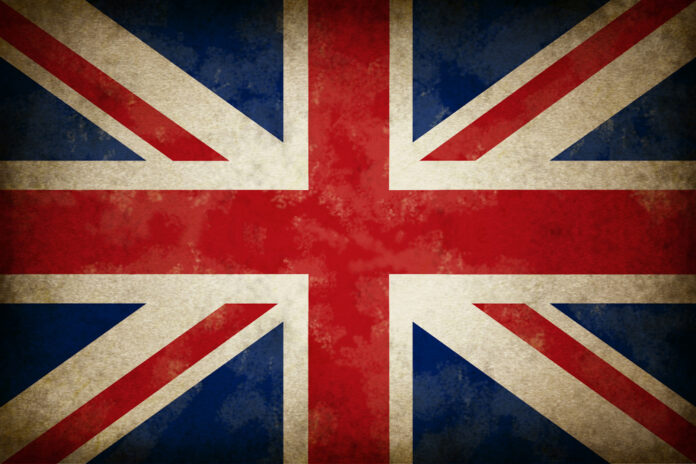 One of the most unfortunate things that we’re seeing in America today is that too many people born in the U.S. have little to no understanding or appreciation of the basics rights that we should (and usually do) enjoy as Americans. Such things as freedom of speech and freedom of religion and the right to due process are huge benefits that people in many parts of the world don’t enjoy.

Enter a British immigrant who appreciates the rights to privacy and the Second Amendment in a way that many Americans, particularly in blue states, don’t even begin to understand. Lee Williams writes,

Recent revelations that the Bureau of Alcohol, Tobacco, Firearms and Explosives was maintaining and possibly even digitizing a list of more than 1 billion firearm transactions stretching back for decades galvanized Martin Hyde into action.

Born an Englishman but a U.S. citizen since 2006, Hyde knew the danger such lists pose. He’d seen how they had been misused in England, Australia and elsewhere.

“When a government has a list of the people who own guns, it almost always leads to confiscation,” Hyde said. “When I saw this, I knew the ATF had to go – it has to be abolished or broken up. Besides, no one makes a better case for abolishing the ATF than the ATF.”

A successful businessman in Sarasota, Hyde is challenging U.S. Rep. Vern Buchanan in Florida’s District-16 Republican primary. Buchanan did not respond to messages seeking comment for this story.

The news of the ATF’s most recent misdeeds added another layer to Hyde’s unique messaging, but the odds are against the former professional British soccer player. Buchanan, R-Longboat Key, has held public office since 2006, and has outspent every opponent who has crossed his path. But for Hyde, the decision to primary the powerful incumbent was never about money, since he knew he would be outspent. It was about the Second Amendment, especially Buchanan’s vote on HR-8, the so-called Bipartisan Background Checks Act of 2021, which would nullify all state laws that allow private firearm sales.

“When I saw he was one of only eight Republicans to vote for HR-8, I knew I had to do something,” Hyde said. “I grew up in London without the right to keep and bear arms. Englishmen were never unarmed; we were disarmed by the government. Americans don’t understand what that’s like, thankfully. Our Second Amendment prohibits the government from disarming the people, and it needs to be protected – enshrined, if you will – and Vern’s vote on HR-8 could have taken a big chunk out of it.”

So, here we have a British immigrant willing to take on an incumbent Republican who has betrayed his voter base by siding with anti-2A politicians in Congress, yet, we have people who were born in the U.S. who think that guns should be banned. This story should give everyone perspective on what so many Americans are completely missing out on due to their own ignorance and/or cowardice.

You Will Want To PUNCH Something When You See What The...

Another Example Of How Anti-Gun Sentiments Hurt The Economy