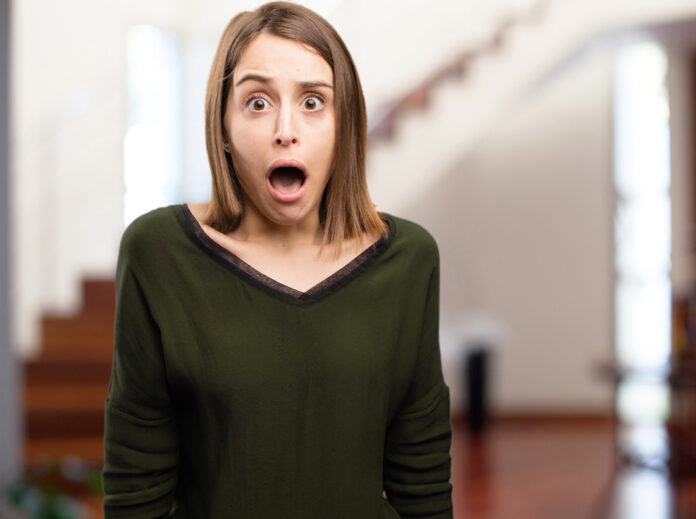 People come to the pro-2A way of thinking in many different ways. Some people were born into families of gun owners and simply grew up with guns around them. Other people read enough stories in the news or heard them from their friends that they realized that law enforcement can’t be everywhere all of the time, so, they became gun owners to protect themselves knowing that, when it comes down to it, no one else can guarantee their safety but themselves.

Some people, though, unfortunately, come to the pro-gun position by going through a terrible, stressful, dangerous situation, and today’s story is exactly that last type of story. A writer going by Marcie tells her story:

Few people would look at me now and think that, but yes, I used to believe that guns were a danger to society.

The media likes to show us gun violence all the time, with the insinuation that it’s the gun, not the person, who did the crime. Rarely do they show you examples of guns being used in self-defense. Most people who promote gun control live in quiet neighborhoods where residents see guns as almost alien.

But if you have ever lived in a dangerous place, then you know the importance of guns. That’s what happened to me when I moved to Tolleson, Arizona, two years ago.

I moved there to live with my husband, who is a firefighter. After moving, my husband needed to leave town for training. So I was left home alone, pregnant with our child. I didn’t mind too much, as I thought it would be a little staycation. I couldn’t go anywhere, anyway, since our clunker of a car was in the shop.

In hindsight, I should have known that no car being at our home for an extended period made the wrong people think that both of us were gone. Sure enough, that happened. When two thieves broke into my home through the kitchen door, it happened so suddenly that I had no plan of action. My heart racing, I ran into the bathroom where I thought it was safe and took out my phone.

The police showed up, and the thieves ran away upon seeing police lights, but this whole situation got Marcie to thinking. She realized that if anyone was going to be able to protect herself and her child, it had to be her.

Fortunately, for her, this situation ended without her being injured, but not everyone is so lucky. That’s why it’s important for you to arm yourself, to train, and to become proficient with your gun so that you can protect yourself when danger comes.

This is the kind of story that every anti-gun person needs to read because it’s in their best interest to be able to defend themselves. And if you already have a gun, be sure to train and maintain your skills so that you can keep the innocent safe in a dangerous situation.