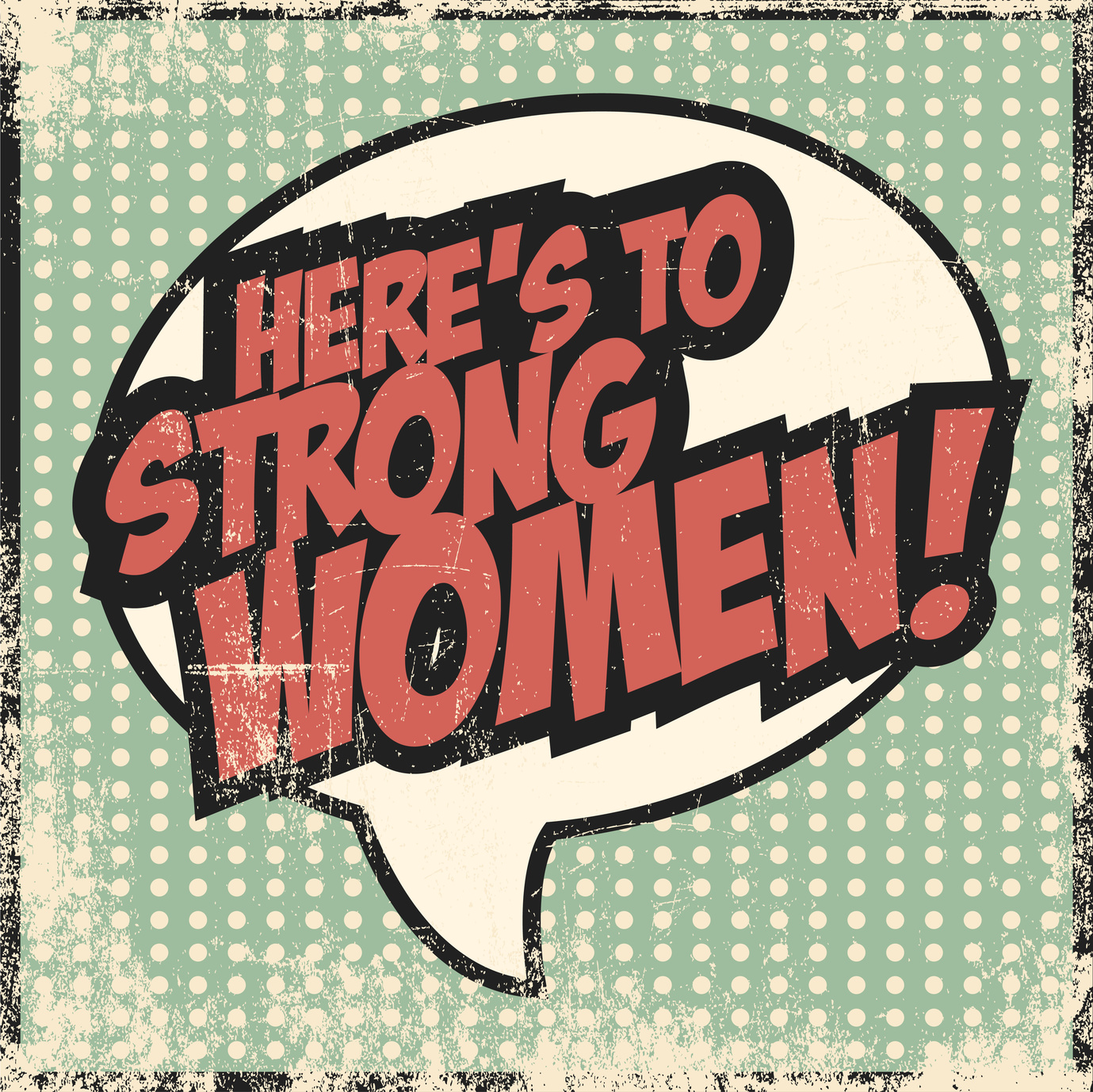 Empowering women is a huge topic in the media these days, and some people really tried to frame our most recent Presidential election purely in terms of empowering women vs hurting women. The people who keep saying that they want to empower women and make America a better, safer place for women are also, typically, the same people who want to ban responsible gun ownership, and that’s where they get it wrong.

If they want to really empower women, what they need to do is arm women.

Apparently, an organization called The Well Armed Woman gets this idea. Esther Kwon describes the organization this way:

The Well Armed Woman is a national organization with a goal to educate, equip and empower women by teaching them how to safely handle firearms. [Also, t]he group’s focus is on firearms, but they also go over situational awareness, pepper spray and other personal protection methods.

Makes sense to me. If you want to empower women, help them to even out the odds against a bigger, physically stronger attacker. Chapter leader Rachel Thomas says,

There’s a lot of women that aren’t comfortable in big groups, a lot of women that aren’t comfortable learning from men so this is kind of an alley way for them to take that they’re a little more comfortable, a little more relaxed. There are some gals – not specifically in this chapter – but that have been victims of domestic violence, victims of rape. It’s a peace of mind for them, they don’t want to be a victim any longer, so they choose this route to educate themselves.

This is a wonderful idea. Empower women by helping them to be comfortable in protecting themselves and their families is what people who actually care about protecting women should be doing. True empowerment for women can only come when they are no longer oppressed by anti-gunners who want women dependent on those in government to protect them from violence.

This May Be The Funniest Defensive Gun Use Story That You...