Home News A REAL Solution To Gun Violence That You And I Can Agree... 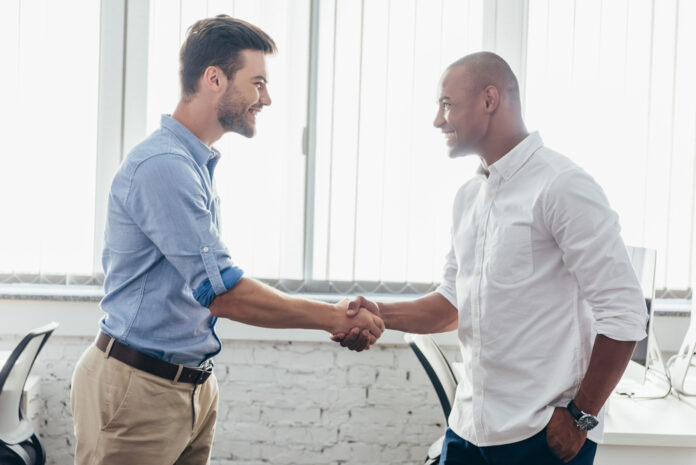 A subject that keeps coming up in the gun violence debate is how to reduce (and, ideally, eliminate) gun violence in the world.

Many anti-2A people act as if legal gun owners don’t want a solution to that problem, as if gun owners actually want more violence, but nothing could be further from the truth. Gun owners don’t want more violence. They just want solutions that can actually work, and history (and Chicago) shows that gun control doesn’t reduce overall violence levels (gun control often increases knife violence and other types of violence). In fact, in many cases, gun control doesn’t even reduce gun violence levels.

So, what is the solution?

That’s a great question. We would argue that one aspect of the solution is to teach young people that human life has value, so, taking a life is not an acceptable way to deal with anger, frustration, or disagreements.

I will admit to being surprised to learn of another aspect to the solution, which may actually be enough in-and-of itself to solve the gun violence issue. Why is that a surprise? Because the solution comes out of traditionally anti-2A Massachusetts and Baltimore, Maryland. Roxanne Patel Shepelavy gives us details:

For that, Scott credits an intense, complex and ultimately empowering and life-saving program called Roca that uses cognitive behavior therapy (CBT) to turn young men away from violence. Founded in Boston in the 1980s, Roca incorporated CBT into its work in 2014, with results that are hard to argue with. Among its Massachusetts participants — 94 percent of whom had arrest records prior to joining — 84 percent who stayed with the program for two to four years had no new arrests; 98 percent had no new incarcerations. In 2019, Roca expanded into Baltimore — the first time it moved beyond Massachusetts — and early results show the program is having a similar impact there, as well.

The idea of Roca is to interrupt the cycle of violence by helping high-risk young people change the way they react to situations, by — in effect — changing the way their brains work. They do this by teaching skills that, as with Scott, help people to slow down, think differently about a situation and plan a response that is measured and won’t lead to further confrontations. It sounds simple enough, but for young people who have lived with violence and trauma for most of their lives, that ability to think calmly often eludes them.

“What we’re doing is practicing the skills to build the muscle to learn to take the pause before they shoot someone, beat up their girlfriend, blow out of their job, tell everybody to fuck off, whatever the hell it is,” says Molly Baldwin, who founded Roca in Chelsea, Massachusetts, nearly 35 years ago. “We have all these programs to fix people, but you really have to deal with what’s happening in the brain for any of them to work.”

This is the kind of real-world intervention that can help to prevent gun violence, and it has absolutely nothing to do with gun control.

And it works precisely because it focuses on where the violence is coming from: the individual who is considering initiating violence.

To be up front, though, there are difficulties with this process in reducing violence. First of all, it takes multiple contacts to even get an at-risk kid to consider participating in the program. The other difficulty is that this program works to change the reactions of one person at a time. It’s not scalable in a way that some bureaucratic government program (like gun control) appears to be.

Then, again, this is effective in reducing violence when gun control isn’t.

Let’s hope that anti-2A people learn about this program and work to implement real solutions like this to stop violence at its source. Because, in the real world, that’s the only way to reduce gun violence: by getting individuals to find better ways to deal with stress, negative emotions, and conflict instead of turning to violence.

7 reasons NOT to use pepper spray & better alternative weapons