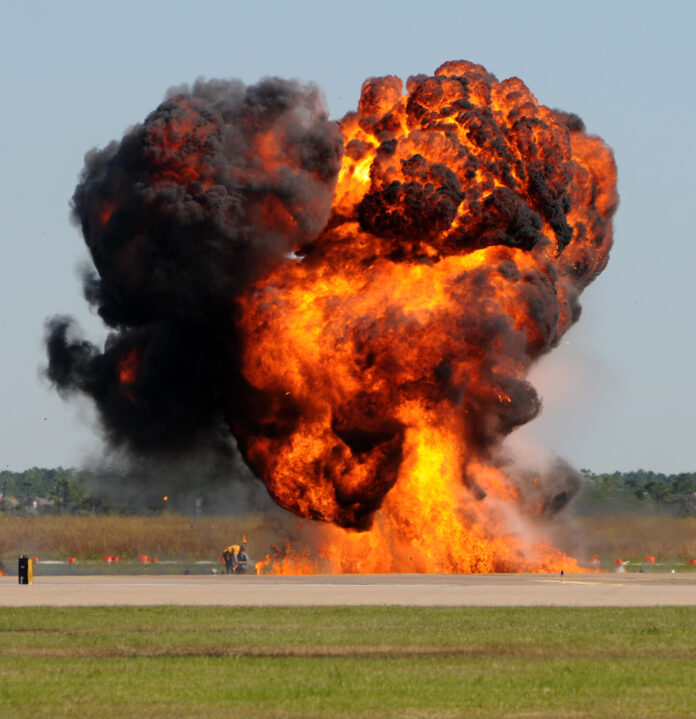 You don’t have to be paying much attention to recognize that the legacy media’s narrative about mass shootings tends to go completely one way.

The first part of their standard narrative is that guns are to blame for all gun violence. Not the person pulling the trigger. Guns. Period.

Second, that narrative says that all pro-gun people in the U.S. are white males who are racists. That the shooter in the recent Buffalo, New York mass shooting was a white racist seems to make this shooting fall completely into the the legacy media’s twisted idea of who commits gun crimes.

Did you catch that? Mr. Lewis (the eyewitness) said, “It’s not the gun. It’s the person with the gun who don’t know how to act.”

Mr. Lewis is right on the money with that comment, and, as Colion Noir notes in the video, you have to wonder, if the legacy media were actually reporting news and were being honest, why aren’t they also reporting that comment from Mr. Lewis?

The rest of this video is worth watching, too, as it is another black man, Colion Noir, absolutely taking apart gun control arguments piece-by-piece covering things such as that the Buffalo shooter chose his shooting location partly because gun laws in the State of New York make it very unlikely that he would encounter armed resistance.

Sadly, the shooter was right about that. There was almost no armed resistance to the shooter, but if there had been, do you think that this would have been a mass shooting that we would have heard about? Probably not because the number of people injured and/or killed would have been much less.

The legacy media doesn’t like to report those shootings nearly as much because a lower death count makes it more difficult to pull the irrational knee-jerk reactions out of anti-2A folks, and those irrational, knee-jerk reactions are what they are counting on using to eventually push a complete gun ban for private citizens in the U.S.

Why You May Never Want To Post Pictures Of Your Guns...

Street Smarts 101 To Avoid A Mugging, Assault or Worse