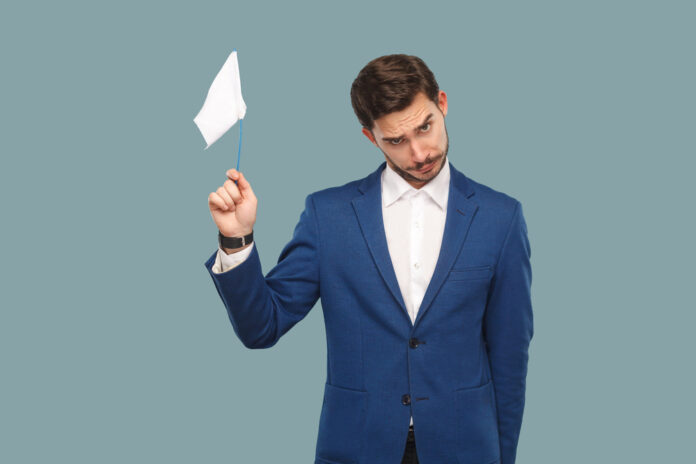 I won’t pretend to be sorry when I see an anti-2A hotbed backtrack on the foolish policies that those politicians have been pushing. And that’s exactly what today’s story is about: an anti-2A hotbed simply saying, “Nope. We’re not going to try to do that anymore.”

So, what is going on here? Well, the Los Angeles Police Department (yes, the one in California, not towns in Mexico, Spain, or other countries), has decided not to enforce one specific gun control pet policy. Lee Williams writes,

The email was sent Wednesday morning to all LAPD personnel by Commander Ernest Eskridge, assistant commanding officer of the department’s Detective Bureau.

Eskridge noted that on June 23, the “United States Supreme Court vacated the ruling in Duncan v. Bonta and remanded the case back to the 9th Circuit Court of Appeal for further consideration in light of its recent decision in New York State Rifle and Pistol Association v. Bruen.”

Because of this ruling, Eskridge said in the email, all sworn LAPD personnel shall not “investigate, detain or arrest” anyone for possessing a magazine capable of holding more than 10 rounds, unless they are already legally barred from possession ammunition in the state.

It’s a beautiful thing when you see the government in a left-leaning area decide to actually follow the Constitution.

Of course, it can be argued that they should have decided to not enforce the state law when it was passed because it violated the Constitution, but let’s at least give them credit for having the integrity to not do what the Governor of New York and anti-2A politicians in Congress are trying to do which is to try to circumvent the Constitution simply because they didn’t like the outcome of a Supreme Court ruling.

So, good for the LAPD for doing the right thing. Let’s hope that other areas in that state will stand up to their bully Governor and do the right thing, too.

The Simple Reason That Gun Control FAILS To Protect Victims Of...