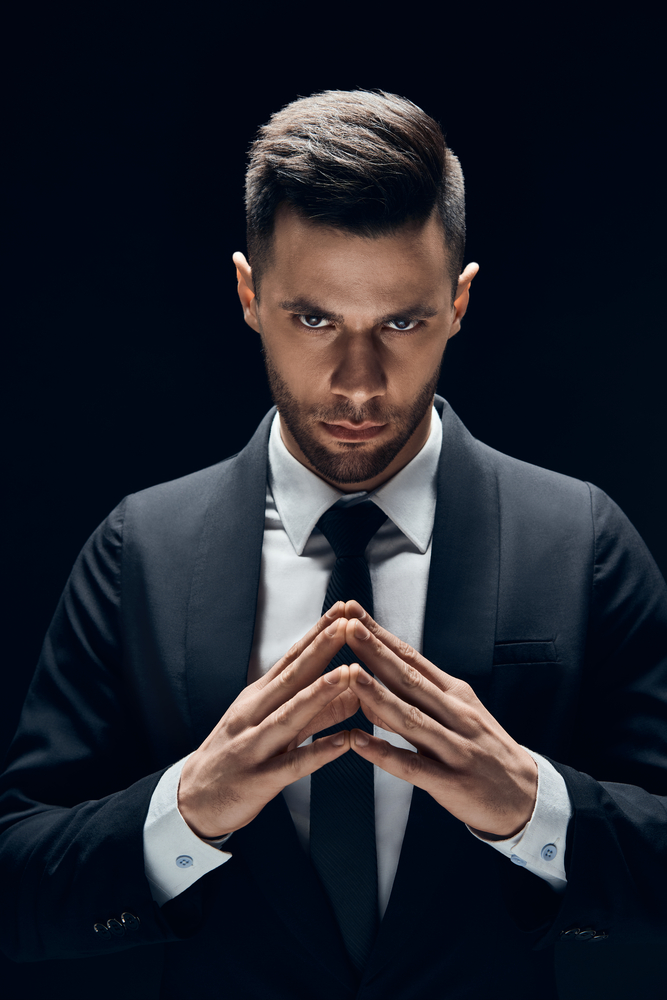 Let’s just be honest about this: Gun control laws are nothing but a big scam. They make ignorant people feel better because those people neither understand guns or human nature or the reality of violence. And gun control laws actually make the world a more dangerous place because those laws prevent law abiding Americans from being able to have firearms in order to defend themselves.

Those laws are just evil.

But if you’re inclined to disagree with me, don’t just take my word for it. Really. Look at the way the world really works, and, then, evaluate whether gun control makes any sense.

If you’re having difficulty finding honest reporting about this issue out there (and if all you look at is mainstream legacy media “news” ‘sources, you’ll have difficulty finding honest reporting on this issue), then, here is a story to give a little context and perspective about how useless gun control laws are to anyone except politicians and criminals. AWR Hawkins writes,

Five people were shot on gun-controlled New York’s Coney Island just before midnight Saturday, and one of the victims succumbed to their wounds.

This is the second high profile shooting on Coney Island this summer.

On August 24, 2022, NY Gov. Kathy Hochul (D) held a press conference in which she boasted about her state’s latest gun controls, describing her state a “national model.”

New York’s gun laws include everything the Democrats are pushing at the federal level: universal background checks, a “high capacity” magazine ban, an “assault weapons” ban, a permit requirement to buy a handgun, a red flag law, gun storage requirements, “ghost gun” regulations, and a prohibition against gun possession by felons, among other controls.

Hochul is right: New York State’s gun control efforts do have everything that anti-2A politicians like Joe Biden are pushing for. And you can look at that state, specifically, examples like this shooting on Coney Island, to get an idea of what the entire country will turn into if anti-2A politicians get their way: a shooting range for criminals to shoot at innocent people.

Gun control is, by any logical measure, criminal, and it needs to stop at all levels of government.

Cuomo Needs To Explain How This Could Happen In NYC

How to increase handgun capacity with magazine base pad extensions