Home Guns The WEIRD Reason That Pro-2A Americans Should Thank Anti-2A Politicians For Those... 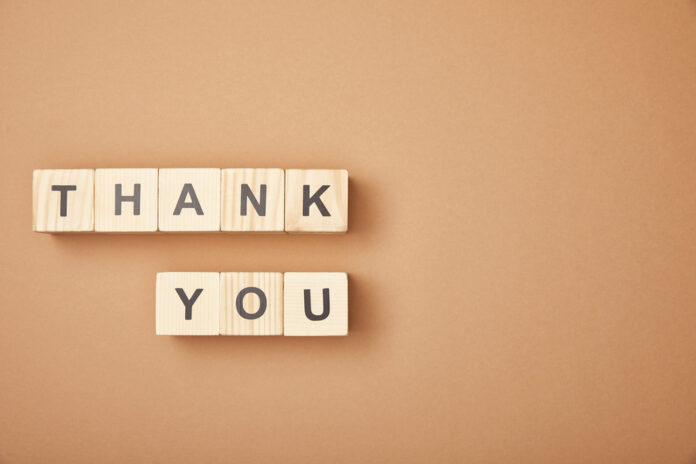 Now, I know what you’re thinking. You’re thinking that it’s absolutely ludicrous to thank anti-2A politicians for trying to take away our rights as Americans. And I completely agree with you. Those politicians should be impeached and thrown in jail for violating their oath of office to uphold the Constitution and for trying to take away Americans’ rights. There is one thing that we could thank them for, though, due to an old friend.

What do I mean by that? Simply this: unintended consequences are the effect that something has that wasn’t an intended effect. For example, when testing a new pharmaceutical developed for, say, high blood pressure, they may find other side effects that help the pharmaceutical company to sell the drug for other purposes (in case you’re wondering, that’s exactly what happened with Viagra which was developed for treating high blood pressure).

In that same way, anti-2A politicians’ efforts to steal Americans’ gun rights has had an unintended consequences that, frankly, is probably terrifying them. Naveen Athrappully writes,

The number of Americans carrying handguns on a daily basis doubled between 2015 and 2019 according to a new study, with self-protection found to be a key reason for the increase.

The study, published by the American Journal of Public Health on Nov. 16, is based on a survey of 2,389 U.S. adult handgun owners conducted between July 30, 2019, and Aug. 11, 2019. The results of the study show that roughly 3 in 10 handgun owners carried a gun on their person in the previous 30 days of the survey. Of those who carried in the past month, 4 in 10 did so every day.

“Extrapolating to the estimated 53 million US adults who owned handguns in 2019, we estimate that about 16 million US adults carried a handgun in the past 30 days (up from 9 million in 2015), and that almost 6 million did so every day (twice the approximately 3 million who did so in 2015),” the study reads.

I’m guessing that Joe Biden, Nancy Pelosi, and Chuck Schumer didn’t want that to happen. But it’s the policies pushed by those rabidly anti-2A politicians that made many Americans wake up to the reality of life and, then, buy and carry their own firearms.

So, maybe we should thank those politicians for that.

And, then, promptly vote those people out of office and replace them with people who are actually loyal to the American people and care about their rights.