Home Guns Try Not to Fall Out of Your Seat When You See This... 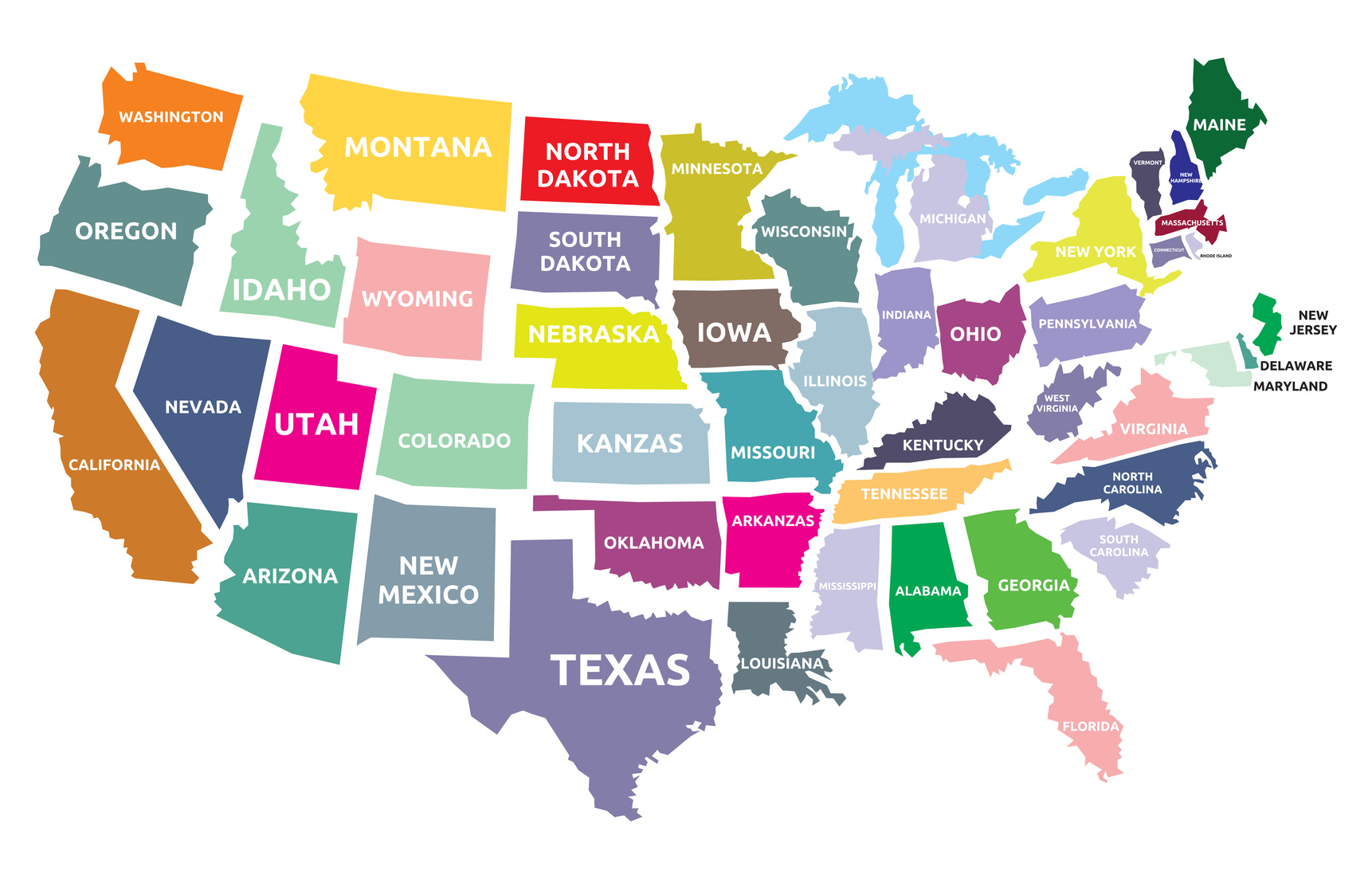 Seeing gun control regulations move forward in states across the country can be extremely disheartening.

When you see one unconstitutional measure after another simply breeze through legislative bodies that are supposed to uphold the Constitution, it can almost make you give up hope.

Thankfully though, it seems that for every anti-gun state in the union, there’s a pro-gun state that’s stepping up to the plate to balance it out.

Case in point, take a look at Tennessee’s latest pro-gun bill that takes an amazing step toward maintaining gun rights for the state’s citizens.

The bill was passed just days ago, and it does something that no other state has done before.

It prevents any international gun restrictions from ever infringing on Tennesseans’ Second Amendment rights. That means that no matter what happens in the rest of the world, gun owners in Tennessee will stay armed and protected.

On Thursday, the Tennessee senate gave final approval to a bill that sets the foundation to stop enforcement of gun control imposed by international law or treaty.

House Bill 2389 would prohibit law enforcement officers from enforcing provisions of international law and treaties that limit gun rights as specified in the state’s constitution.

On or after July 1, 2016, no personnel or property of this state, or any political subdivision of this state, shall be allocated to the implementation, regulation, or enforcement of any international law or treaty regulating the ownership, use, or possession of firearms, ammunition, or firearm accessories, if the use of personnel or property would result in the violation of another Tennessee statute, Tennessee common law, or the Constitution of Tennessee.

“This bill prohibits any interference of [the right to keep and bear arms] by international treaty,” said Tennessee Rep. John Windle, who introduced the bill in January.

HB2389 now moves on to Governor Bill Haslam’s desk. He must sign or veto the bill within 10 days of transmittal, or it becomes law without his signature.

If this bill passes, Tennessee will be shielded from the pesky, anti-second amendment UN Arms Trade Treaty which has been described by Gun Owners of America as part of a plan “to bring back the framework for a global gun control regime.”

The ATT was signed by Secretary of State John Kerry on September 25, 2013 but was never ratified by the US Senate.

The NRA blasted the Obama Administration for signing the treaty, saying “This treaty threatens individual firearm ownership with an invasive registration scheme [and is full of regulations and requirements that are] blatant attacks on the constitutional rights of every law-abiding American.”

Want to move to Tennessee yet? We all wish our own states would step up and do something as courageous as this.