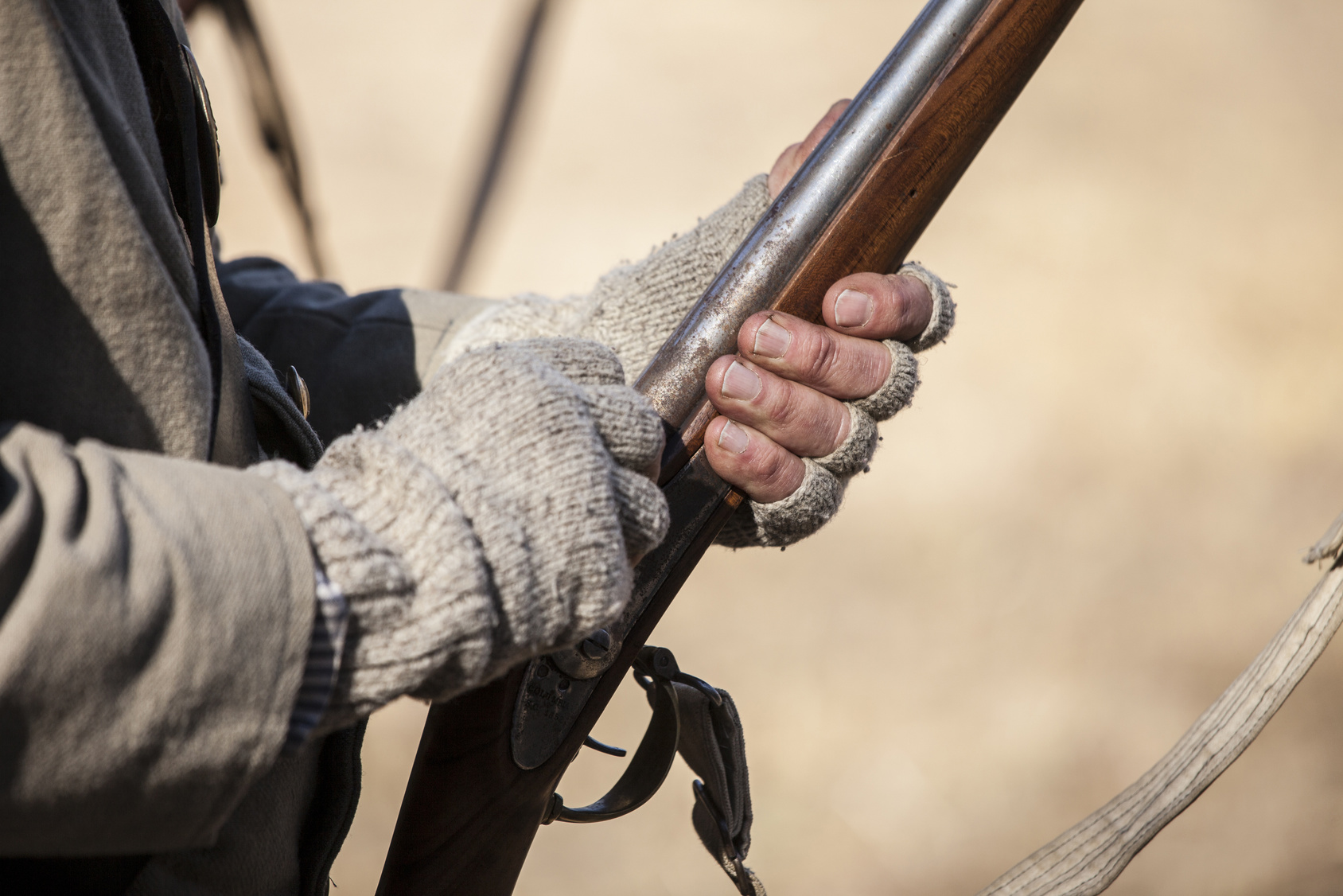 Different guns have different strengths and weaknesses. That’s a given. Consequently, there will always be certain tasks that some guns are better suited to than others, and ability to perform on these tasks is often an easy way to separate the wheat from the chaff when it comes to picking a gun.

In terms of survival value, for example, one rifle stands above the rest. It’s arguable the best and most versatile survival rifle ever made, and every prepper should consider owning one if they don’t already.

Can you guess which rifle we’re talking about?

Off the Grid News has the answer:

It’s got a great power-to-weight ratio both in firearm and in ammunition, great flexibility in custom loading and commercially available cartridges, tons of platforms, and an excellent supply of military surplus rounds.  It can take animals ranging from a sheep to a small grizzly without too much alteration or planning and can be used accurately out to 175+ yards for hunting and protection.  In a world where choice pretty much trumps everything else, maybe the time has come to ask the question everyone who has held a rifle has asked in their head before:

Is .308 the perfect rifle round for all-around utility and hunting?

Ask any expert which rifle caliber will give you the most versatility, and they will invariably have to settle on the .308 as the clear choice.  Taking into consideration the availability and price of ammunition, the load customization capabilities, the power and speed of the projectile, the various manufacturers who make weapons in the caliber, the terminal ballistics as a defense round, and the reliability of the guns and cartridges in this caliber, it seems the answer is clear.

No other round can compete with it on such a wide range of attributes and potential uses.  The .308 can be an excellent choice for a rifle system or rifle portfolio to be built upon.

For all the benefits of the round, you must know its limitations as well to properly use the round:

You can reasonably expect to cleanly take down the following animals with a .308 (with specific load characteristics listed after the animal):

Humans are another animal which can reasonably be taken down with a .308, but it is slightly outside the scope of this article.  Know this: The .308 is a battle-proven long-range capable and terminal caliber when used against human beings.  It has been thoroughly tested and proven on battlefields around the world in conditions far exceeding those you can reasonably be expected to take a shot in on a normal day.  It is a widely used caliber for police and military sniper activities, and should not be discounted as an anti-personnel round.

Safe powder capacity stands at around 48 grains, which allows for further load customization.

Every major rifle manufacturer makes a weapon in the caliber, from bolt actions to autoloaders, and even single shot “benchrest” guns.  A huge variety of military builds are available, including the FN-FAL, the HK G3, and the M1A1/M14—all decades-old proven battle rifles.

The author’s hunting and protection weapons include the following .308’s:

All of these weapons serve different purposes and allow further customization of the round.  This caliber forms the basis of the author’s biggest weapon/caliber pairing.

If one had to pick the most versatile round for off-the-grid living, the .308 would definitely be among the top three, and it would likely take the top spot because of its amazing versatility, long-standing reputation, and the relative ease of finding ammunition and add-ons, not to mention the terminal capabilities of the round.  It is certainly worth the exploration if you are considering a new rifle this hunting season, as it can serve you outside of the hunting season as well.

What do you think? Is there any other rifle that could possibly match the survival utility of the .308?

Give us your thoughts in the comments.

How Anti-Gunners Are Manipulating Statistics To Lie About 1 Type Of...

How To Conceal The Firearms In Your Home