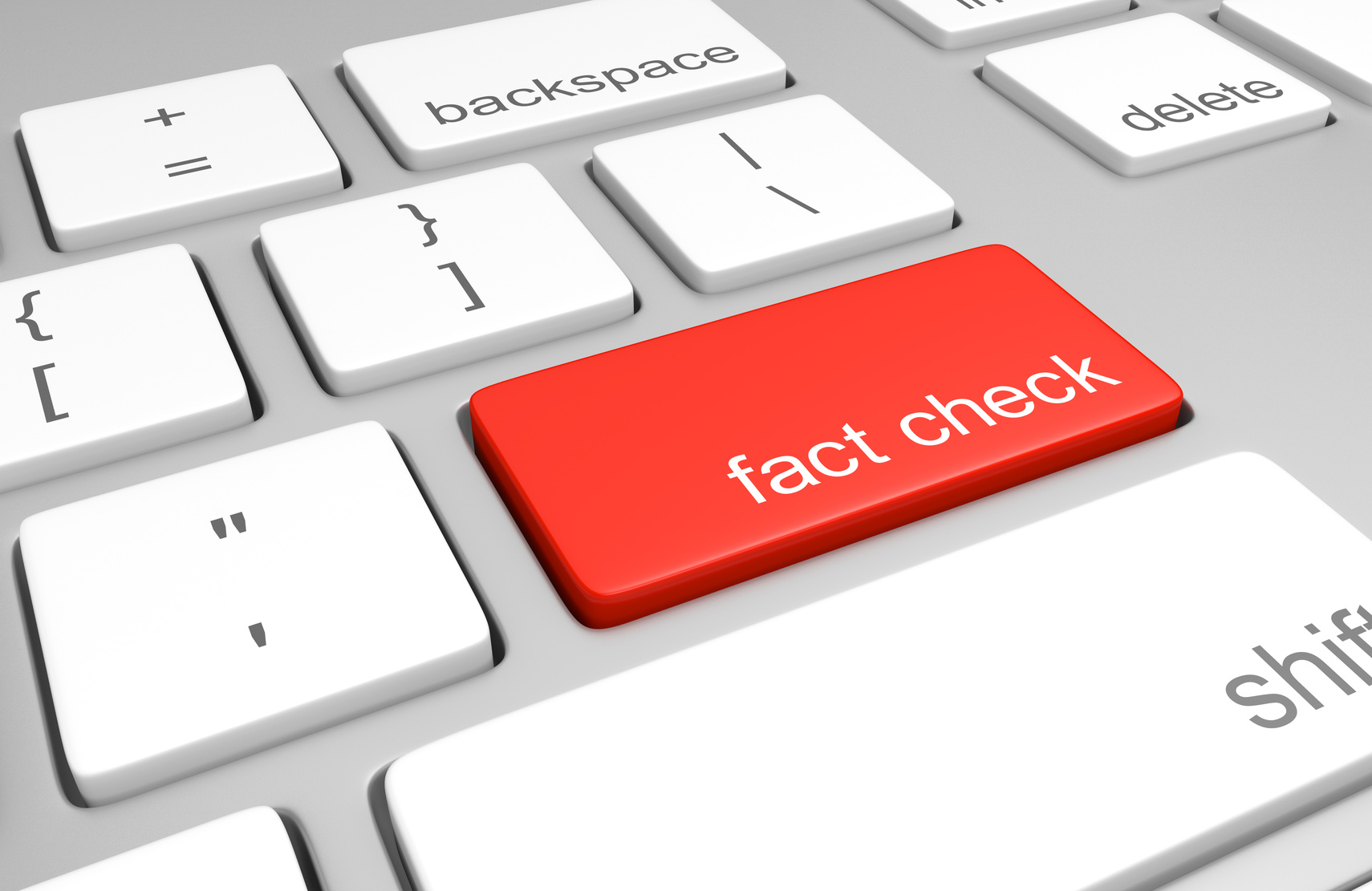 These people, obviously, have never heard the old joke about torturing the statistics until they give you the answer that you want. Unfortunately, in much of what passes for research in many areas, torturing statistics isn’t even worth the trouble. Sometimes these “researchers’ simply take the numbers out of context or conveniently ignore the data that doesn’t support the conclusion that they want. John Lott gives us a perfect example of this misuse of statistics in an piece for thehill.com. He writes,

The Violence Policy Center (VPC), the source of these claims, asserts that in the 10 years from May 2007 to April 2017, U.S. concealed handgun permit holders were responsible for 969 nonself-defense gun deaths (with any type of weapon, not just handguns).

Of these deaths, 314 were suicides and 17 were the result of accidental shootings. In all, 324 permit holders purportedly killed people.

However, there is an arrest and investigation virtually anytime a permit holder uses a handgun in a public place. Almost all of the 2016 cases are listed as pending, and most of the defendants will be acquitted on account of self-defense.

The tally of 969 deaths is the result of triple and even quadruple counting. […] The main problem [in the reporting in Michigan, for example] is that pending cases are counted in the same way as convictions. The Michigan State Police report the number of pending cases and convictions each year.

But since most cases never result in a conviction and many cases can be listed as pending for two or three calendar years, this results in massive over counting.

Concealed handgun permit holders are also much more law-abiding than the rest of the population.

In fact, they are convicted at an even lower rate than police officers. According to a study in Police Quarterly, police committed an average of 703 crimes (113 firearms violations) annually from 2005-2007.

Take a minute to read those statistics again. You’ll begin to realize how easy it is for someone with bias to take raw data and misuse it, either intentionally or simply due to laziness about being accurate, to come to conclusions which simply aren’t true. If concealed carry permit holders are convicted at a lower rate than police officers, then that is just statistical proof that legal gun owners are the people that should have the guns.

And that is a conclusion based on statistics that you can depend on.

New York City Liberals Run Out Of Ideas – Try To...