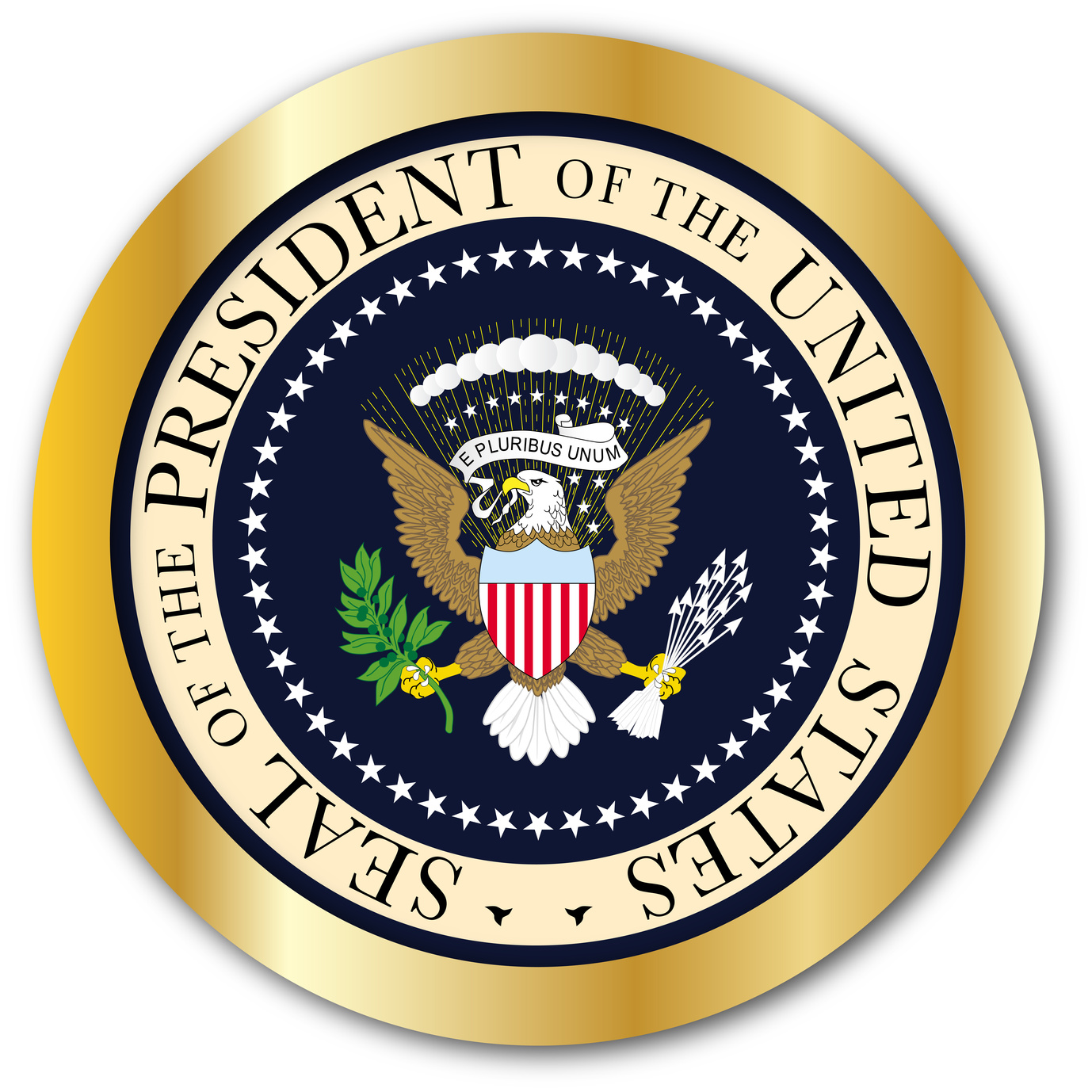 There is an old saying that even a watched clock is right twice a day. In this same way, anti-gunner media can actually tell the truth about guns sometimes. This happens to be one of those rare cases.

Mother Jones magazine is about as politically liberal on every position that you can imagine. Whether it is environmentalism, race relations, or economics, Mother Jones is going to take the stereotypical position, and gun control is no exception.

But, if they make any attempt at being honest, even anti-gunners can’t completely hide the truth. A Redit user going by JCvynn reviewed the data from Mother Jones about mass shootings (which is available here) and came to this shocking conclusion:

The truth may hurt them (albeit only emotionally), but don’t let anyone tell you otherwise. If we want real security and safety in America, what we need is a population who understands, respects, owns, and trains with their firearms, not a bunch of people who are too afraid of a tool to see it’s implications for good.

This Is The Type Of Gun Control That Actually Saves Lives