Home News Will Your Guns Be Taken Away From You Because You’re Crazy? 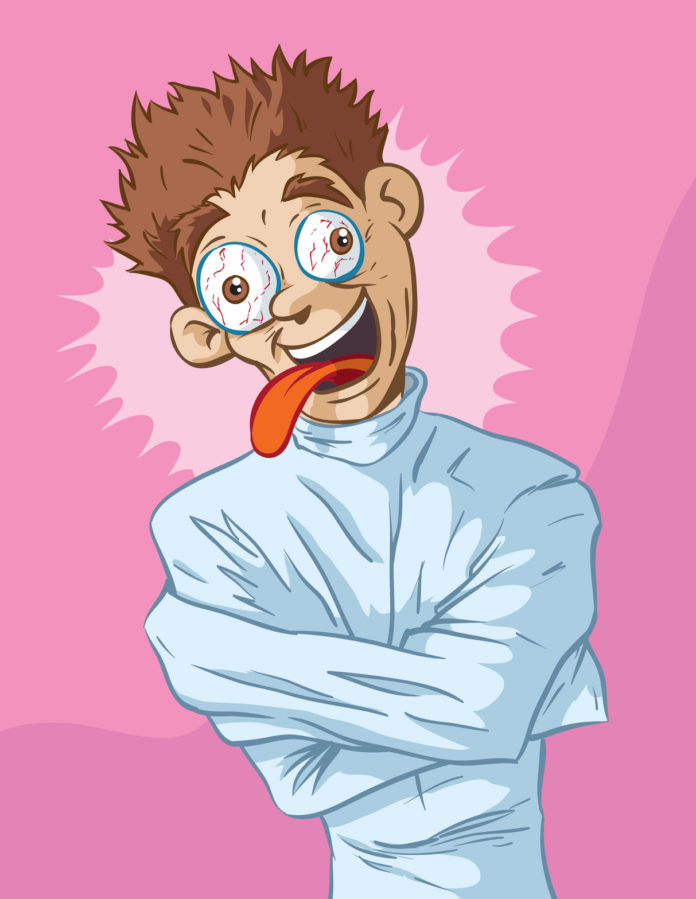 This seems like such a silly question: Will your guns be taken away from you because you’re crazy? The answer would seem to be, if you’re crazy, you’re not likely to be able to get your hands on a gun.

But what if the reverse logic is being used? What if you are considered crazy because you own a gun? Then, by that logic, anyone who wants to own a gun would be disqualified from having a gun. It’s a Catch-22.

Sound crazy to you? It’s happened before, and it can happen here, too. John Farnam writes,

Implications of “mental-health purges” aka: “gun violence restraining orders” from a friend in a position to know:

“In the former Soviet Union, this was commonly known amongst the general population as ‘going crazy.’

Many a Russian thus suddenly ‘went crazy,’ was then visited by the KGB, and subsequently disappeared for prolonged periods.

Most were never seen again!

The State alone (KGB) decided who was ‘crazy,’ and who wasn’t, and there was no such thing as an appeal process, nor a ‘second opinion!’

After you were imprisoned, interrogated, tortured, starved, drugged, and neglected (sometimes for years), you might be returned to your family (assuming you had been broken sufficiently by their methods), when you managed to live through it.

As noted, most didn’t!

What liberal snowflakes in our generation don’t realize is that the exact same anti-gun laws they are currently promoting will be expanded and applied here, just as they were there.

After all law-abiding gun-owners have been eliminated, no leftist government has ever retained their ‘useful idiots’ after their ‘usefulness’ has been exhausted.

Think about this for a minute. If the government determines that gun ownership means mental illness, you’ve already lost. And, make no mistake, they will come with their guns to take your guns.

This is the slippery slope of gun control laws that has happened in the past multiple times in multiple places, and this is why we must remain vigilant to stand for our Second Amendment rights.