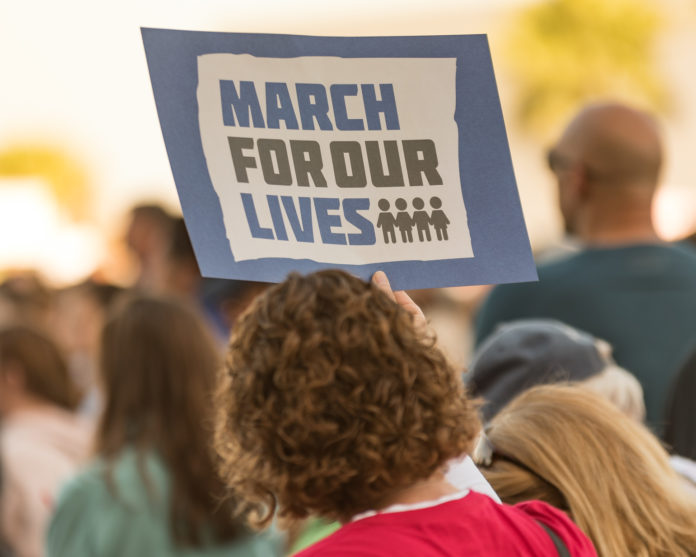 We all know and despise David Hogg and the organization that he is known for, March For Our Lives, but you may not have considered that Hogg didn’t start that organization by himself (well, other than the funding from anti-gun groups).

For example, another teenager named Cameron Kasky was among those who helped Hogg on his way to infamy, and Kasky has some regrets (hat tip to here for the lead). Ryan Saavedra writes,

March For Our Lives co-founder Cameron Kasky told Fox News radio on Wednesday that he has left the organization that he helped create and that he has regrets about some of the things that he has said since he entered the public spotlight.

Kasky told Fox News Radio’s Guy Benson and Marie Harf: “I’m very regretful of a lot of the mistakes that I’ve made along the way.”

“This summer when March For Our Lives went on the summer tour that we embarked on, I met that person in Texas who’s got that semi-automatic weapon because that’s how they like to protect their family. I met the 50-some-odd-percent of woman who are pro-life, even though I thought it was preposterous that a woman could be pro-life and not pro-choice at the time. I learned that a lot of our issues politically come from a lack of understanding of other perspectives and also the fact that so often young conservatives and young liberals will go into debate, like I said earlier, trying to beat the other one as opposed to come to an agreement.”

Frankly, unlike David Hogg, it sounds like Kasky has grown up and found some humility which is always a healthy thing.

We hope that Kasky continues along his path to understand that people that he might disagree with now may not be terrible people but may simply have a different and (in the case of pro-gunners) more mature viewpoint. That’s something that we can hope that more current anti-gunners will aspire to.

Finally! Honest Research About The Real Effect Of Guns On Crime

Not Worried About Socialism? If You Value Your Guns, Your Should...