Home News This New Member Of Congress Is Incredibly Popular And Incredibly Naive About... 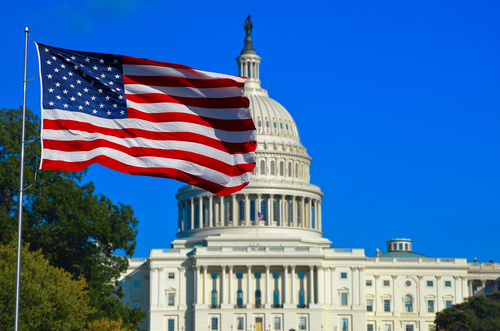 Still, even with those truths, some people simply boggle the mind with their level of ignorance about issues that they insist on talking about. One of those people is new Congresswoman from New York, Alexandria Ocasio-Cortez, who takes a willingness to speak with conviction and no information to new levels. Daniel Jennings gives a few examples:

AOC’s campaign website also contains some blatant misinformation about firearms issues. As an illustration, the gun control section of the site shows a picture of an old-fashioned pump shotgun, a firearm usually not classified as an “assault weapon.” Instead, the term assault weapon typically describes semiautomatic weapons such as the AR-15 and not manual weapons like pump shotguns.

Furthermore, the site complains about the “billionaire-backed gun lobby.” Nevertheless, the most prominent billionaire backer of gun legislation is former New York Mayor Michael Bloomberg. Significantly, Bloomberg is an outspoken advocate of gun control who reportedly spent $80 million backing the position in 2018.

To comment on this second part further, it has, frankly, been my experience that the wealthy are more likely to advocate for gun control than your average everyday citizen because the wealthy will always be able to pay someone else to carry a gun for them (their bodyguards and personal security). Average Americans don’t have that option.

But, if her level of ignorance about guns isn’t scary enough, wait until you read about her agenda. Jennings writes,

Moreover, Ocasio-Cortez is proposing an unconstitutional, anti-gun measure. Specifically, AOC wants to make it illegal for members of Congress to take money from the gun lobby.

Notwithstanding, that proposal violates the U.S. Supreme Court’s Citizens United ruling, which declared money as “free speech” under the First Amendment. As a result, AOC’s extreme gun control agenda will violate both the First and Second Amendments.

Look, it’s bad enough that Ocasio-Cortez got elected in the first place. However, like Bernie Sanders before her, she is very popular with many ignorant people who don’t read history and don’t understand the implications of their proposed policies. Because of this, we need to keep an eye on Ocasio-Cortez and do everything that we can to minimize her influence both in the media and in Congress.