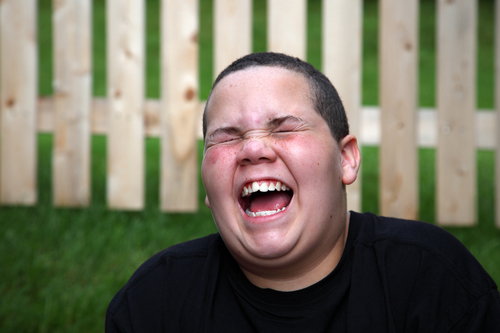 Anti-gunners think that they have a monopoly on valid talking points when it comes to guns. They like to drone on and on about statistics which supposedly support their position and about “common sense gun control” and about how we really need to have gun control “for the children.”

But, the reality is that anti-gunners have no valid talking points about guns or gun control (at least when they are being honest about statistics and what they mean).

Fortunately, for you and me and our enjoyment, a cartoonist name Seamus Coughlin makes videos that make you laugh while making a point. And one day he decided to make a four minute video which points out how completely absurd anti-gunner arguments against guns really are.

Yes, he touches on the good guy with a gun argument.

Yes, he touches on defensive use of handguns.

Yes, he touches on accusations that gun rights advocates are simply NRA lobbyists and are to blame.

He touches on the Australia gun ban, gun buy backs, and gun crime in foreign countries.

He even deals with the whole bizarre idea that anti-gunners have the guns can and will, without any help, suddenly come to life and kill people.

In fact, he takes on all nearly all of the talking points that anti-gunners use to try to berate Second Amendment supporters into caving in to demands for gun control. And, then, he shows how absolutely silly those anti-gun arguments are.

It’s a beautiful thing, and, frankly, it may be the funniest thing that you see all day. Watch it here:

Did you read the running commentary under the cartoon news feed in this video? Every time that I watch this video, I laugh harder and harder.

Want to have some fun with your anti-gunner friends? Share this post on social media and watch them freak out.

The Big Problem With ‘Journalism’ About Guns Summed Up In One...

Proposed Bills In One State Would Require Gun Ownership