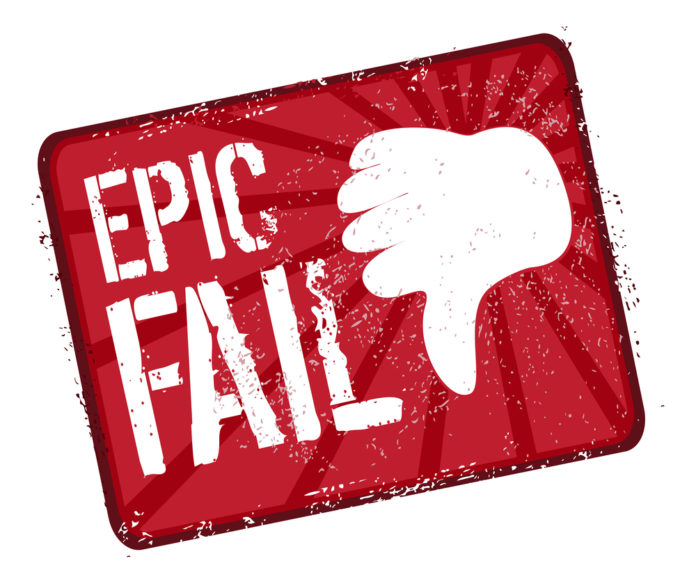 There is an interesting thing that seems to happen in the minds of gun control advocates. They often start off talking about science and research (often selectively pulled based on their already existing personal biases) and end up advocating for policies that require a type of faith to believe.

A perfect example of this comes out of the anti-gunner paradise of Illinois. These statistics will blow your mind. Annie Sweeney, Stacy S. Clair, Cecilia Rhodes, and Sarah Freishtat write,

As many as 30,000 guns may still be in the possession of Illinois residents deemed too dangerous to have them, according to a Tribune investigation.

In an analysis of data released for the first time, the Tribune found the state has repeatedly failed to ensure that people surrender their weapons and gun permits after their Firearm Owner’s Identification cards are revoked, resulting in the breakdown of a system put in place to deter gun violence.

In all, nearly 27,000 Illinois residents over the past four years have not informed authorities what they did with their guns after state police stripped their licenses, according to the analysis. That means law enforcement has no idea whether 78% of revoked cardholders since 2015 still possess guns.

Think about those numbers. The people who have had their cards revoked are required by Illinois law get rid of their firearms, but law enforcement has no idea if 27,000-30,000 of these people have done so?

Even if this law is intended to serve a good purpose (a discussion which we’ll save for another time), the fact of the matter is that this law is pointless because it isn’t being enforced. In fact, it probably cannot be enforced because law enforcement has limited resources, too.

The statistics about this just prove out what gun rights advocates keep saying over and over: Gun control only stops law abiding people from getting guns and ammunition. It does nothing to stop law breakers who are the cause of gun voilence.