Home Guns Detroit Failure Shows Why Everyday Citizens There Need To Have Their Own... 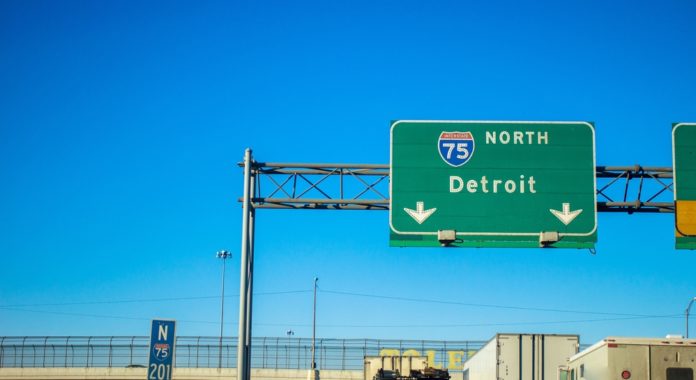 Detroit. It’s a name that used to mean prosperity in the mind of the average American. After all, the big three U.S. auto makers were based there. It was a prosperous town and, by most reports, a great place to live.

Sadly, though, things have changed in Detroit. Sure, there are prosperous parts of the metro area, but Detroit has suffered a lot of economic hardship over the last several years, and this means that, sadly, more people are turning to crime.

Frankly, Detroit has become a much tougher town.

And to compound the situation, Detroit, like other struggling cities such as Baltimore and Chicago, seems to love gun control. Need an example? Here are some enlightening details from an article by Steve Curtis from 2013:

Note that each and every legal gun buyer in Michigan, and particularly Detroit, must be approved by the local police at least twice each and every time they purchase a gun and undergo a background check by the federal government.

As a result, Detroit has the second highest murder rate in the nation and is considered by many to be the most dangerous city in which to live in the United States. Simply put, gun control, as a means of controlling crime and protecting law abiding citizens, is a dismal failure.

And you’re right. It could have changed, but the evidence doesn’t seem to show that it has changed at all. Ross Jones fills us in from a piece from February of 2019:

At a time when the city touts the fastest response time to 911 calls in well more than a decade — 13 minutes for priority one calls — thousands of the most urgent calls to police each year still leave victims waiting 30 minutes or more for help. Hundreds wait longer than an hour. From 2017 to 2018, the number of calls waiting at least 30 minutes to receive a response swelled by more than 70%.

Now, let’s give credit where credit is due. An average response time of 13 minutes for priority calls is better than many places, but that doesn’t change the fact that when seconds count, police are minutes away. Even in the best response time situation, thirteen minutes is enough time for an active shooter to injure or kill another ten or twenty people or more.

And this is the thing that anti-gunners (like those who put Detroit’s insane gun purchase laws into effect) don’t get: when there is a threat, you need to have access to your gun right then. Because the criminal isn’t going to wait.

So, to repeat: the people of Detroit would be safer if they didn’t have to deal with crazy gun control laws so that they could more easily have their own guns.

Why Pope Francis is hypocritical, anti-gun, and most likely socialist

Is 1 State Becoming The Place To Be For Firearms Businesses?