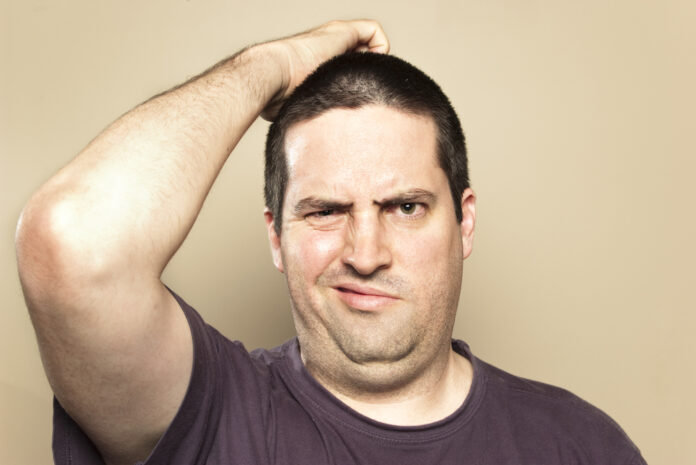 One of the problems that is common among anti-gunners is that they like to try to redefine terms to make it sound like that they aren’t the delusional controlling killjoys who make the world more dangerous that these people actually are. They like to tell you that they are for “commonsense gun control,” or gun safety, or that they aren’t anti-Second Amendment.

Sometimes, they will actually tell you that they aren’t anti-gun at all. Take what Moms Demand Action founder Shannon Watts said in a recent interview (hat tip to here for the lead). Grace Segers writes,

But while its members advocate for an assault ban, Moms Demand Action founder Shannon Watts says that it’s a “misnomer” to call the group anti-gun.

“Often people think that because we’re doing this work, we’re anti-gun or we don’t support the Second Amendment. Nothing could be further from the truth,” Watts said in an interview with CBS News chief Washington correspondent Major Garrett in this week’s episode of “The Takeout” podcast. Watts noted that many volunteers the organization were gun owners or married to gun owners.

“This is simply about restoring the responsibilities that go along with gun rights,” Watts said. She added that while the top priorities for Moms Demand Action are background checks, red-flag laws and disarming domestic abusers, the organization also advocates for an assault weapons ban and has worked with municipalities on the issue.

Well, that’s an interesting perspective. Can anyone tell me anytime in history when the government controlling weapons ownership ever stopped violence, much less encouraged responsibility? The answer is never. Because the reality is that responsibility comes from the individual and never comes from government.

And it’s this kind of ignorant thinking that is our main battle because people need to understand both history and how the world really works (not how they feel that they want it to work) if they are going to have a rational intelligent view on guns. And that view always defaults towards gun rights. Always.