Home Guns The 3-Minute Cartoon To Show Your Dumb Anti-Gunner Neighbor So That They... 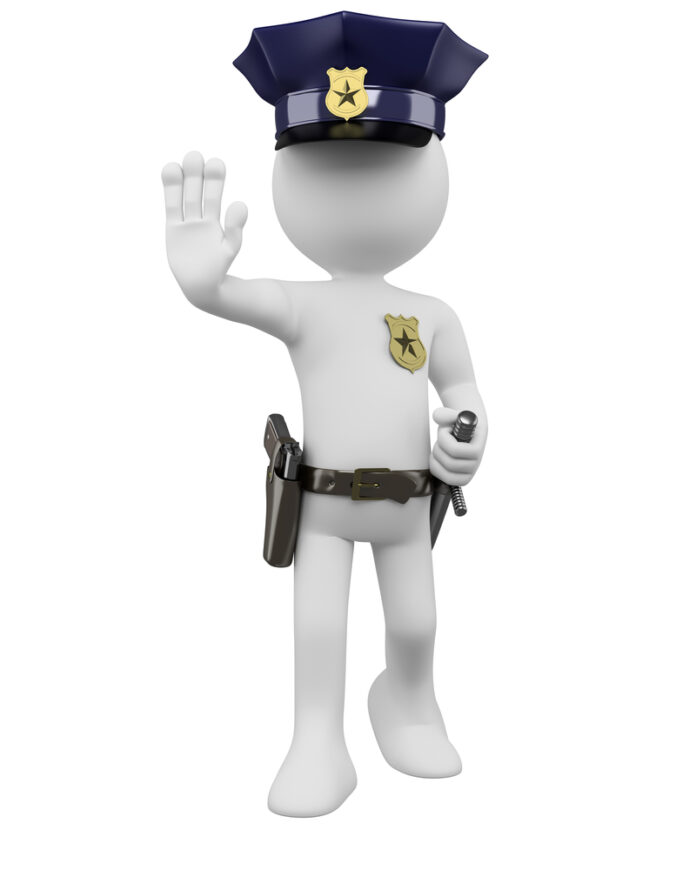 When it comes to guns, it appears that otherwise intelligent people suddenly become as clueless as Dopey from Snow White & The Seven Dwarfs when they become anti-gunners. Just utterly clueless.

Maybe it’s all of the brain draining mainstream media news that they watch or the knee-jerk emotional reaction nonsense stories that they read from their favorite anti-gun magazines. Who knows?

They don’t know the statistics about gun control in context of what really happened, so they blindly think that gun control caused a decrease in gun violence instead of the fact being that decreasing gun violence was an already existing trend as was the case in Australia.

Or they don’t know about how banning guns actually increased violence as in the U.K.

And anti-gunners don’t know how the mainstream media sells gun control to the people as a way to increase the safety of the people. That’s what they did in Venezuela. In fact, that’s the way gun control is always sold to the people. But the only people who are made safer through gun control are criminals and governments who plan on (or already are) oppressing and abusing their people.

Yes, gun control is always bad. But your anti-gunner friends are pretty unlikely to ever read this site to learn that truth, so here is a three minute video which you can show them which, if they’ll actually pay attention to it, will tell them the truth about guns. You can watch the video here:

Hopefully, your anti-gun friends will have the intelligence to be able to comprehend this video. Show it to all of them, and let us know.

3 Of The Best Handgun Sight Options For Older People Who...