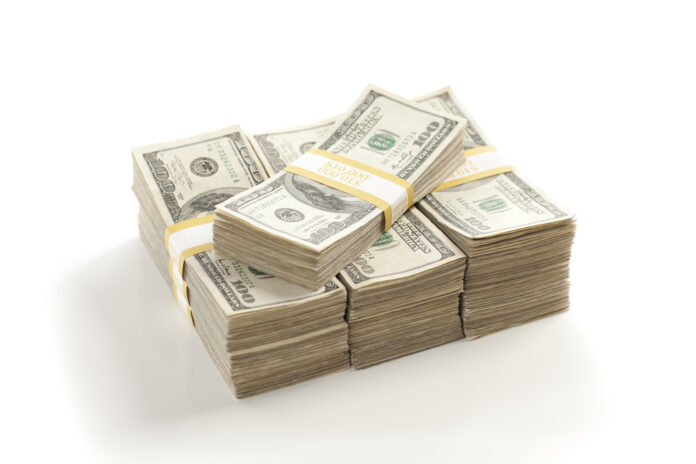 If you’ve been keeping track of what is going on in Virginia with the anti-gunner takeover of that state’s legislature and their attempts to ban anything which uses bullets, then you may already know whose money was behind the unexpected election victory there: Michael Bloomberg.

Yes, billionaire Bloomberg with his rabid anti-gun policies (he started Everytown for Gun Safety with his own money, after all), wants to ban guns for everyone who does not work for him. That means you and me (I’d be surprised if Bloomberg’s employees read honest online information about guns like this site. It wouldn’t fit their job description.).

So, with what looks like an initial success in Virginia, Bloomberg and company have set their eyes on another state to go after next, a state whose name many people associate with the idea of gun ownership: Texas. Benjamin Wermund gives us the details:

Texas is a top target for gun safety groups that helped flip Virginia’s state House blue last year — and they’re planning to go big here, with one group announcing Wednesday it will spend three times what it spent in Virginia — at least $8 million — supporting candidates and buying ads.

Everytown for Gun Safety, a Michael Bloomberg-backed group that pushes for expanded background checks, red flag laws and other measures, is plotting what its political director calls an “unprecedented financial and grassroots effort” to flip the Texas House, defend vulnerable freshmen Democrats in Congress and help Democrats take congressional seats in the suburbs. A memo detailing the plan, the group’s biggest state investment to date, was shared exclusively with Hearst Newspapers.

“We believe that Texas, as it becomes younger and increasingly diverse, can be the next emerging battleground state with gun safety as the tipping point,” Chris Carr, the group’s political director wrote in the memo. “We believe there are opportunities to elect gun sense candidates up and down the ballot, from the statehouse to the U.S. Congress — and potentially even statewide.”

It’s part of a broader national strategy by the group that includes spending at least $60 million, twice what it spent during the 2018 elections.

“Texas is definitely the big target,” said Shannon Watts, founder of Mom’s Demand Action for Gun Sense in America, a group of activists affiliated with Everytown. The group has 400,000 volunteers on the ground in Texas already, Watts said.

Look, with $8 million being put towards it and 400,000 people on the ground in Texas to push for this (if they’re being honest about those numbers), it seems pretty clear that they are serious about trying to flip Texas to a gun lock down state.

If you live in Texas, you need to do everything you can to mobilize other pro-gun people. Your Constitutional rights are at stake.

Why Gun Statistics Are Dishonest And A Distraction From The Real...