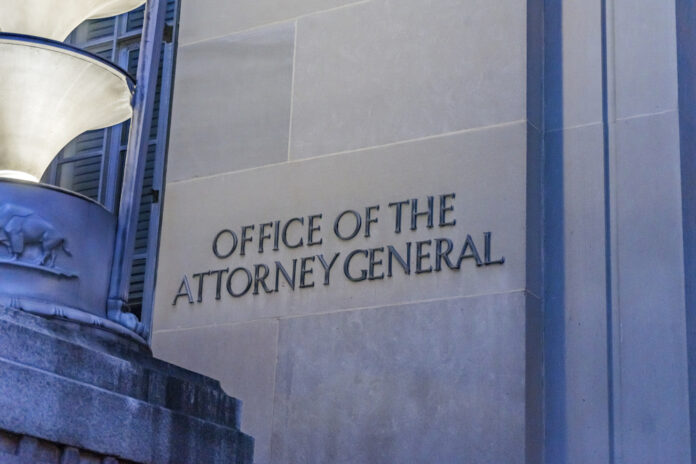 Anti-gunners will look for any excuse to further their idiotic gun policies. In their minds, the coronavirus situation is just another crisis to exploit to try to push for more gun control.

Fortunately, though, the Texas Attorney General had something to say about counties in Texas trying to close gun stores due to the coronavirus situation. Dan Zimmerman writes,

[A] number of stay-at-home orders that have been issued for the higher population counties in Texas have resulted in gun stores being shut down. In response to the closings, Texas Rep. Dustin Burrows requested a formal opinion on the counties’ authority to deprive Texans of access to firearms and ammunition during an emergency.

[Texas Attorney General Ken] Paxton has just released an opinion letter […] stating unequivocally that under the Texas preemption laws, counties do not have the right to order that gun stores be closed.

While the Legislature granted local officials certain emergency powers to address disaster situations, that local authority is not without limitation. Relevant to your question, provisions in the Local Government Code prohibit municipalities and counties from regulating, among other things, the transfer, possession, ownership, or sale of firearms, “notwithstanding any other law.” …

Any attempt to adopt or enforce an “ordinance, resolution, rule, or policy . . . , or an official action, including in any legislative, police power, or proprietary capacity” taken in violation of subsection 229.001(a) or 236.002(a) “is void.” TEX. LOC. GOV’T CODE §§ 229.001(a-1), 236.002(b). The statutes’ unambiguous words disclose the Legislature’s intent: if a municipality or county adopts a regulation related to the transfer, possession, ownership or sale of firearms, that regulation will be void….

Texas law does give counties the authority to regulate the use of guns during an emergency to protect public health or safety. However . . .

In other words, cities and counties can’t order gun stores to close their doors. Period.

It’s good to see that some folks in Texas are keeping their love of Constitutional rights and of doing the right thing.

If you live in Texas, you should be glad that you aren’t in California or New York right now and that you have people in your state government who care about doing the right thing.