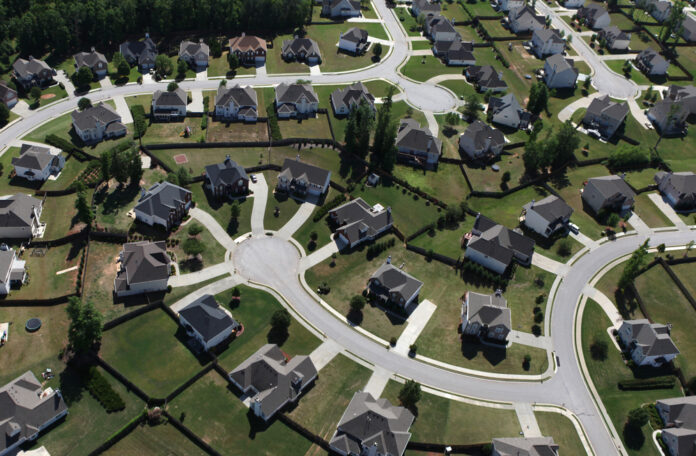 Well, well, well… If you weren’t convinced of anti-gunners’ hypocrisy before, then this might change that: Anti-gunners are now using guns to protect neighborhoods.

This isn’t satire or a joke. This is actually happening in areas which have been swept by riots and by calls to defund the police.

For example, this is happening in Minneapolis right now (hat tip to here for the lead). Jared Goyette writes,

It’s approaching 2 a.m., and City Council member Jeremiah Ellison is patrolling his neighborhood in a black sedan when the smell of smoke wafts through the open driver’s side window.

Several black-owned businesses had been destroyed in this area — considered the heart of the city’s black community — in recent fires that investigators have deemed “suspicious.” Neighbors suspect right-wing militias, and social media has been abuzz with purported — but unverified — sightings of masked white men in pickup trucks holding semiautomatic assault rifles.

The rumors have only fueled the unease that has spread through this community since the death of George Floyd, who lost consciousness under the knee of a police officer on Memorial Day. A video of Floyd’s gasps for air triggered massive protests and violent riots that started in this Midwestern city before spreading throughout the country.AD

Now Ellison — the son of former congressman Keith Ellison — is on patrol, hoping to catch the next fire before it destroys another business owner’s livelihood. He’s also ready to contend with danger of the more human sort, if needed.

As the car fills with the acrid scent of burning chemicals, Ellison tells his friend in the driver’s seat to pull over. Before they come to a stop, Ellison, 30, flings open the door and jumps out with a pistol in one hand and a small fire extinguisher in the other. He walks briskly down the street, scanning the block for the origin of the fumes.

“I was excited to fight over the budget. I don’t think anybody could have pictured this,” Ellison later said, noting that even as a city official, he can’t control how the police respond to the fires and other threats. “This was something I could do.”

Of course, the irony here is that Ellison was posting on Twitter in 2017 supporting an end to gun violence and supporting an organization called Protect Minnesota which openly pushes a gun control agenda of the sort that you’d expect from Moms Demand Action or Everytown for Gun Safety.

So, you have to ask: Has Ellison changed his mind so that he now sees the truth about the need for private gun ownership or is he a standard anti-gun politician who only wants guns confiscated from his political opponents? I don’t know the answer, but I’d trust his intentions more if he clarified this information.