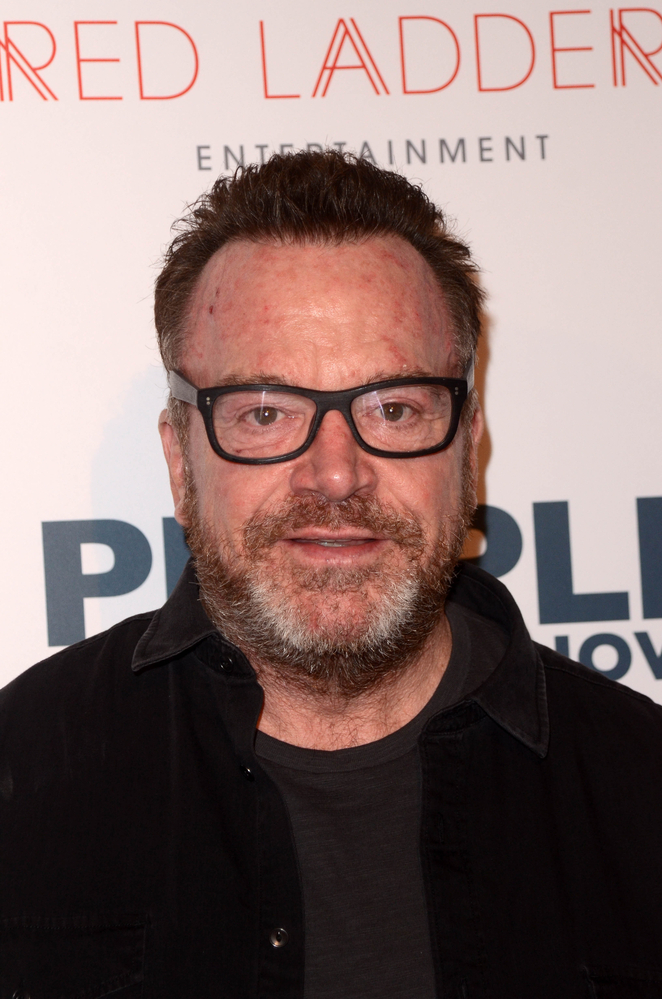 Tom Arnold may be the poster child for anti-gun hypocrisy. If you’re familiar with him, then you’ll know that, besides being married to Roseanne Barr for a short time and co-starring in one movie with Arnold Schwarzenegger, he really is only known for his passionate hatred of private gun ownership, Republicans, and Donald Trump as President.

In other words, this guy is a real winner.

Of course, Arnold has been crazy in his support of anything that will restrict gun ownership and gun rights, so it’s interesting to see that he is now calling for gun owners to initiate violence with firearms to resist Trump. Oh, and he’s calling specifically for “white” gun owners to fight Trump (hat tip to here for the lead). On June 6, 2020, Arnold tweeted:

Why white gun owners? Who knows? It’s not like this guy is being logical. And, let’s be honest, how many political liberals are gun owners? They’re typically the ones calling for disarmament of Americans.

Of course, there are folks who took Arnold to task for both his anti-gun stance and for his racism. For example, black conservative political commentator Colion Noir tweeted in response to Arnold:

Bro relax, we’re black men not children, we don’t need your help owning guns, we’ve been doing it for decades and continue to do so. I have more long guns than I do food, we’re good.

Arnold tried to be snarky in replying: “So many questions about this knucklehead but I think he’s saying out of food so he’s feeding his kids guns bro.” But Noir’s reply set Arnold straight:

I’m saying the only ppl saying I shouldnt have guns are ppl like u. U don’t even advocate blk men actually arm themselves, u tell white to get guns to fight on our behalf as if we are children. Lol. I know the lowered expectations of soft bigotry when I see it. Carry on Tom.

There are so many things to laugh about in this exchange. There is the hypocritical about-face of Arnold and his anti-gun crew suddenly calling for an armed uprising, and then there is a black conservative calling Arnold out for his implied racism against African-Americans.

It gives you a good chuckle, but, sadly, there are many Americans on the political left who think just like Arnold does, and that is why we need to keep educating people so that they can throw off the irrational anti-gun and (at least in this case) racist belief system of the political left.