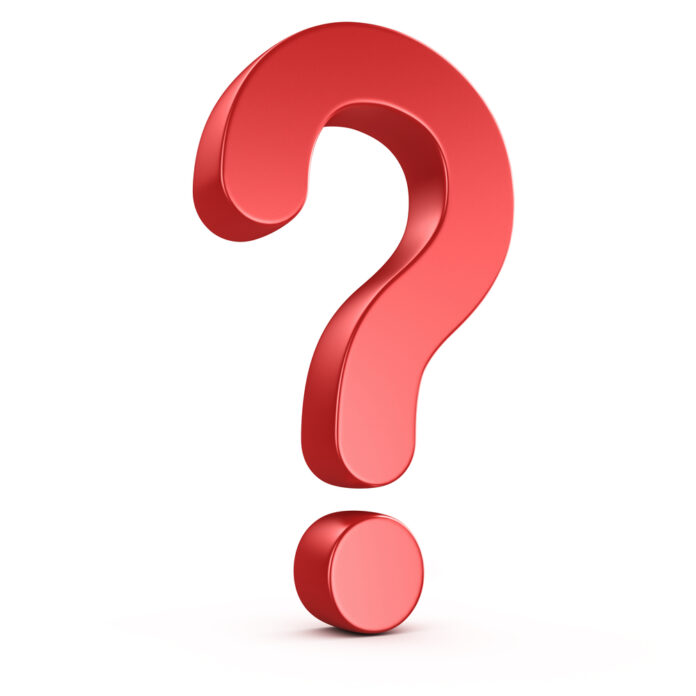 David Hogg has become his own cottage industry for outrage and leftist causes since he came to media prominence as one of the kids involved in the March For Our Lives organization after the Parkland shooting in Florida.

While there is no question that the Parkland shooting was absolutely horrible, Hogg has capitalized on his attendance at that school to become a media mouthpiece for Michael Bloomberg’s anti-gun positions and has generally done everything that he can to stay in the media spotlight. He’s even been called out by other Parkland students and March For Our Lives activists for his self-serving antics (see here for what I mean).

What you may not have heard is that Hogg decided that he wanted to go up against My Pillow’s openly Trump supporting Mike Lindell. Apparently, Hogg thought, because he has lots of support from the mainstream media for his antics, that he could turn this media support into even more money by starting a “progressive” pillow company to try to steal market share from My Pillow.

Now, though, Hogg has decided that he isn’t going to continue with that business effort. Jack Phillips writes,

“A couple weeks ago, a very spontaneous interaction over Twitter between me and William LeGate led to us trying to start a progressive pillow company,” Hogg, 20, said over the weekend.

“The goal was and still is to create a great pillow that is sustainably produced in domestic unionized factories and have a percentage of those profits benefit progressive social causes. We were met with immediate and overwhelming support. But I soon realized that given my activism, schoolwork, and family commitments, I could not give 100% to being a full time co-founder at Good Pillow.”

Hogg then wrote on Twitter that he would be leaving the company.

“Effective immediately, I have resigned and released all shares, any ownership and any control of Good Pillow LLC. I want to thank Will for his partnership and wish him absolutely nothing but success with the future of Good Pillow,” he said.

As he started the firm in February, Hogg said he aimed to “run a better business and make a better product all with more happy staff than Mike the pillow guy while creating US-based Union jobs and helping people.”

“Mike isn’t going to know what hit him—this pillow fight is just getting started,” he said.

In response to the announcement, Lindell told Axios: “Good for them … nothing wrong with competition that does not infringe on someone’s patent.”

So, Hogg thought that, just because of his political positions and because he has media support, he automatically has the understanding of how to start and run a company, especially against a very successful competitor, just because the competitor is politically conservative.

It’s the same arrogance from Hogg that we’ve seen over and over again.

So, Hogg is trying to save face by saying that he just doesn’t have time to commit to the company. Really? He obviously has enough time to post stupid stuff on social media and to be a media darling.

So, when things for the progressive pillow company didn’t magically turn into lots of easy money for him, he decided to quit and try to save face. That’s what he should do with gun control, but that hasn’t happened, yet.

The fact of the matter is that Hogg is just clueless about life. If you’re so inclined, pray that he gets a clue. In the meantime, we will continue to try to educate people on the truth.

Video From Virginia: See The Future Expanded Use Of Red Flag...

If This Bill Passes, California Employers Could Have Employees’ Guns Confiscated...

Surprise: There Is Actually A Mathematical Justification For Being A Prepared...