Home Guns SHOCKING Takeaways From 1 University’s Gun Study That You Need To Know... 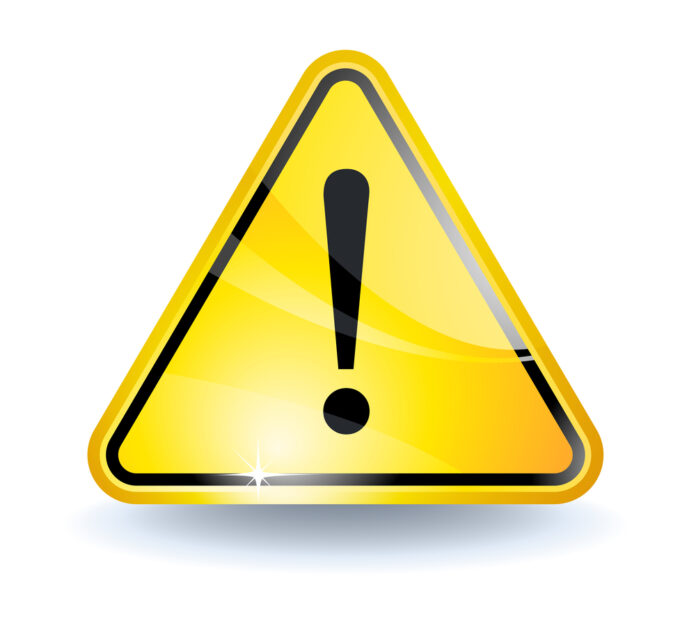 The mainstream media and anti-gun politicians seem to think that you and I only want to have guns so that we can be violent and to hurt people.

I say “seem” because both of those groups of people have access to the latest information about gun violence and the effect of gun ownership on levels of violence. Which means that they know that the things that they say about gun owners in America aren’t true, or these people are being intentionally ignorant.

There’s no excuse for either situation.

So, because neither the mainstream media nor anti-gun politicians will tell the truth about gun use in America, Americans who support the Second Amendment must get the word out. Dave Workman gives you some of the latest statistics when he writes:

A whopping 31.1 percent of gun owners—estimated to be about 25.3 million American adults—have used a gun in self-defense, according to the 2021 National Firearms Survey, by Prof. William English, PhD., at Georgetown University.

– Handguns are the most commonly used firearm in defensive incidents. Shotguns follow at 21 percent and rifles at 13.1 percent.

That last item is important, as it bolsters the argument that the right to bear arms must apply to carry outside of the home. The U.S. Supreme Court will hear oral arguments in a case challenging the New York State permitting scheme on Wednesday, Nov. 3.

Just from the little bit of information above, you can see that people are safer if they have their firearms with them outside of the home and not just at home. Also, rifles are used much less often than handguns such as pistols. Those two bits of information directly refutes the anti-gun narratives against carrying firearms on your person and also blows away the AR-15 issue as being especially dangerous, doesn’t it?

Just this little bit of data makes it clear that Americans aren’t being told the truth about defensive gun use, and you and I have a lot of educating to do.

Everything You Need To Know About Knives

This Is How Gun Rights Actually Work To Decrease Crime