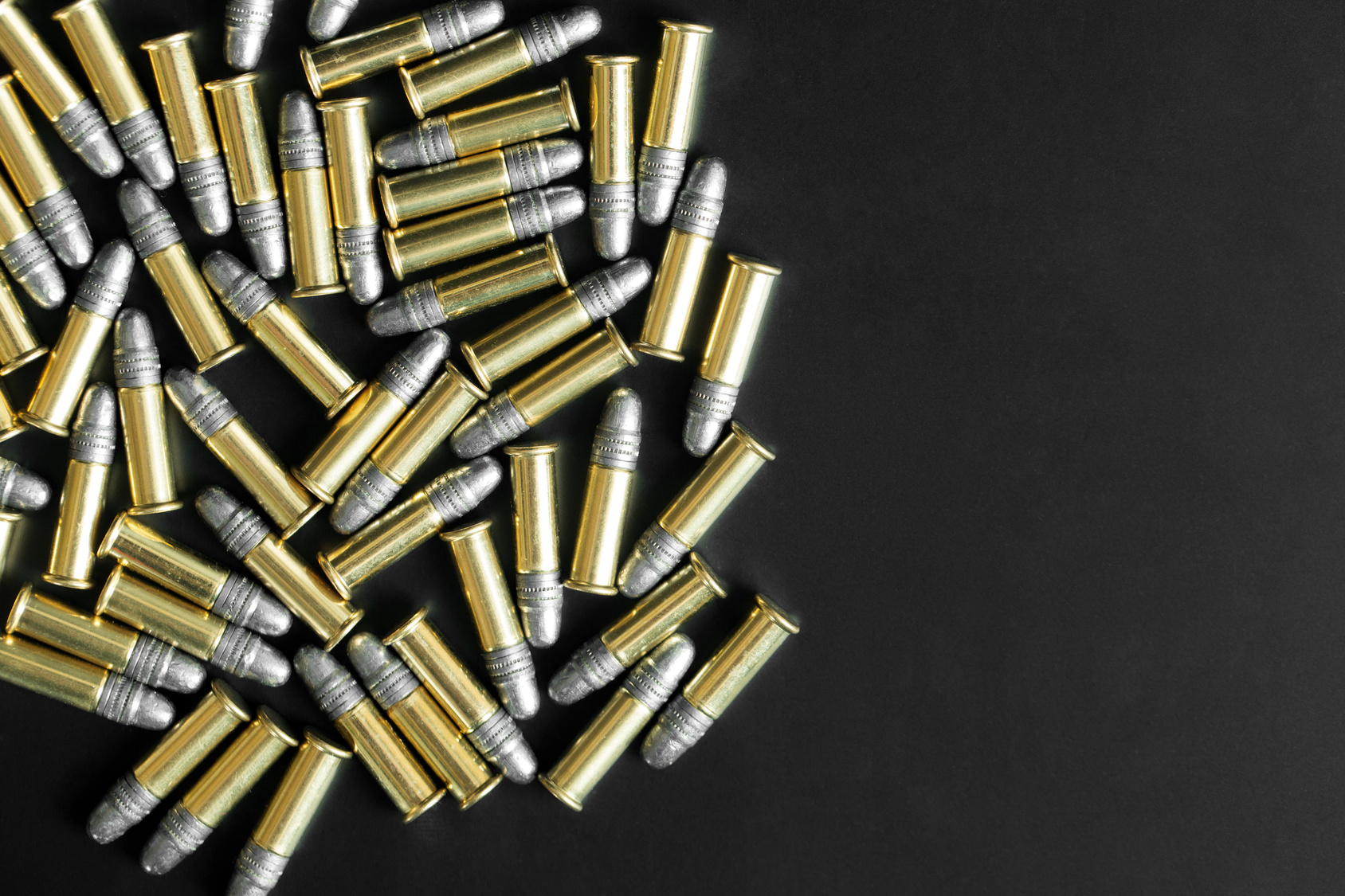 The AR-15 is a hugely popular rifle, especially among survivalists. It’s versatile, practical, and represents the epitome of a utilitarian firearm. Sure, there are always going to be AR-15 haters, but they won’t stop the rest of us from getting years of reliable performance from this fantastic rifle.

As we just mentioned, one of the best things about the AR-15 is its versatility. Case in point, it can be easily converted to shoot 22LR rounds, which transforms it into a survival utility workhorse like none other.

Granted, you probably won’t be dropping attackers or large game with 22LR rounds, but you can certainly hold your ground, hunt for the dinner table, and keep vermin at bay with it. Plus, it’s a super cheap round that’s lightweight and plentiful.

Assuming you’ve got another primary defense weapon, this 22LR conversion explained by Off the Grid News gives AR-15 owners a lot to love:

Well, what about the ability to convert your AR-15 to shoot .22 LR? You have probably seen these kits before and heard about how unreliable they are. That is generally true but, thankfully, CMMG has produced a kit that actually works. The CMMG kit is a stainless steel bolt that is an all-in-one kit.

This kit comprises of a bolt, a long extension that acts as a chamber, and an internal buffer. The kit requires you to use a 5.56 or 223 rifle. The internal 223/5.56 bore is close enough to the diameter of a .22 caliber long rifle that the round will remain accurate for shooting. The kit itself is a one-piece design that simply drops into the upper receiver of an AR-15. All you have to do is remove the 5.56 bolt, drop in the CMMG kit and close the receivers.

The kit does require the use of a specialized magazine, as one would expect. The kit comes with one polymer magazine, which will fit with any standard AR-15 lower receiver and locks in rock and ejects easily. The main difference, besides the caliber, is the fact the bolt will not lock open after firing the last round.

But Is it Reliable?

Most of these kits fail in some way. I believe the reason the CMMG kit works so well is because of its polished stainless steel. This allows the weapon and bolts to run with the dirty .22 LR round consistently, round after round. CMMG has had some minor problems with some of their more experimental rifles, but this kit has run like a champ over 450 rounds of Federal auto match. And I didn’t lube the rifle or the kit before firing it. I just dropped it in, threw in a magazine of Federal auto match and started shooting.

The kit’s magazine loads 25 rounds and is easy to load until those second two rounds, where it gets pretty stiff. The charging handle only goes back about a 10th of the standard charging handle range. This is a bit odd at first, and takes some time to learn how to do it. At first, I would instinctively try to rip the charging back.

After 450 rounds, I had 10 misfires. These were rounds that failed to fire, which I chalked up to the standard unreliability you get with bulk .22 LR rounds. Cleaning the kit was as simple as spraying on some CLP, rubbing it down with a rag, and brushing the crevices. That stainless steel finish is a huge aid to cleaning the bolt.

Overall, the kit is excellent. It ran with some basic, cheap bulk ammo. I plan to do more testing with different ammo types, and a variety of brands. If the kit keeps working, it will replace my dedicated .22 LR for my rim fire needs. The only downside is the small loss of accuracy and having to purchase extra magazines online. The magazines cost around $25 apiece, which is somewhat expensive. But the CMMG kit is rock-solid so far, and it’s by far the best .22 LR conversion kit I’ve ever used.

What do you think? Is that enough to convince you to give a 22LR conversion a shot?

Did Trump Betray 2nd Amendment Supporters With This?

Is It Really The NRA Who Are Stopping Gun Grabbers?