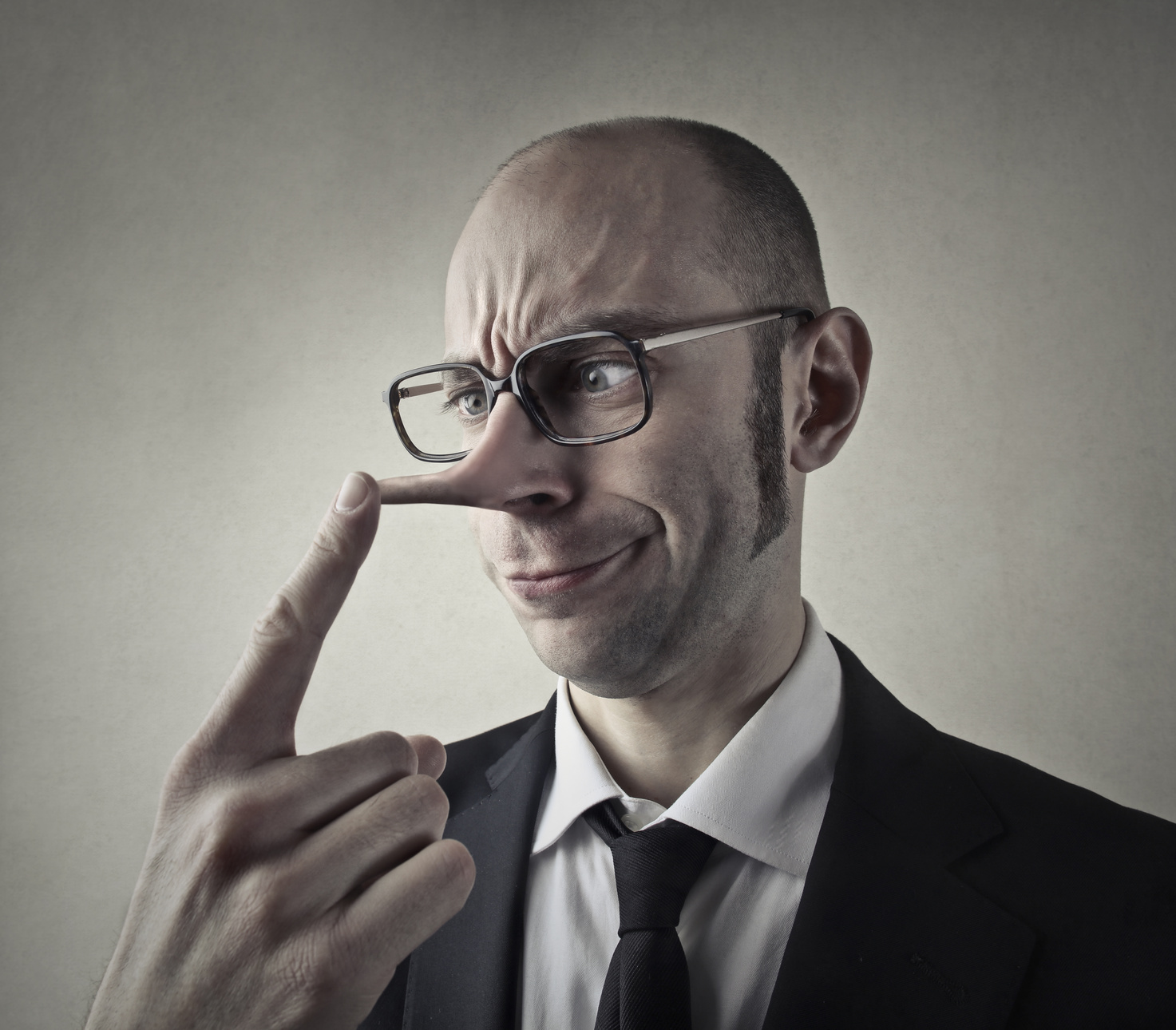 Anti-gunners aren’t known (at least among those who know history and statistics in context) as being logical people. They aren’t know for having sound reasoning on their side. And, a recent article in The Washington Post makes that clear (again) for those with eyes to see.

The headline of the Post story read: “Gun-control advocates pushed back a tough year at the state level, and they’ll take the win.” On first glance, it would seem that anti-gunners are doing well on the state level. Certainly, they have been trying hard this year, even pushing legislation in traditionally pro-gun areas like the South. But, when you dig deeper into the article and actually do some thinking about what it says and the source which it comes from, the truth shows something different. Chris Cox writes about the article,

The story’s byline is from a reporter whose biography says she “writes about politics.” The content, however, is derived from a “report” by the Law Center to Prevent Gun Violence (LCPGV), a group of gun-hating lawyers now formally associated with Americans for Responsible Solutions (ARS), the gun ban group led by Gabby Giffords and her husband, Mark Kelly.

The basic premise of the Post article is that gun control is “winning” because it’s not losing as badly as it conceivably could.

In reality, however, “winning” for the gun control side was nothing of the sort. Even with many legislatures still in session and numerous pro-gun initiatives on the move, the NRA has landed all of the year’s significant wins to date, and the opportunities that were missed this year will be revisited until success is achieved in coming legislative sessions.

The Post article glosses over the fact that the ratio of pro to anti-gun bills actually signed into law at press time was 20:1. Only in the modern era of fake news running amok would that ratio result in the clear loser proclaiming victory and the media reporting it as true.

Cox goes on to clarify that the “victories” claimed by anti-gunners are things like passing legislation to fund gun control activity that had already been made into law in those areas. In other words, anti-gunners are celebrating “Hey, we funded what was already a law” while conveniently ignoring huge wins by pro-gun lobby groups.