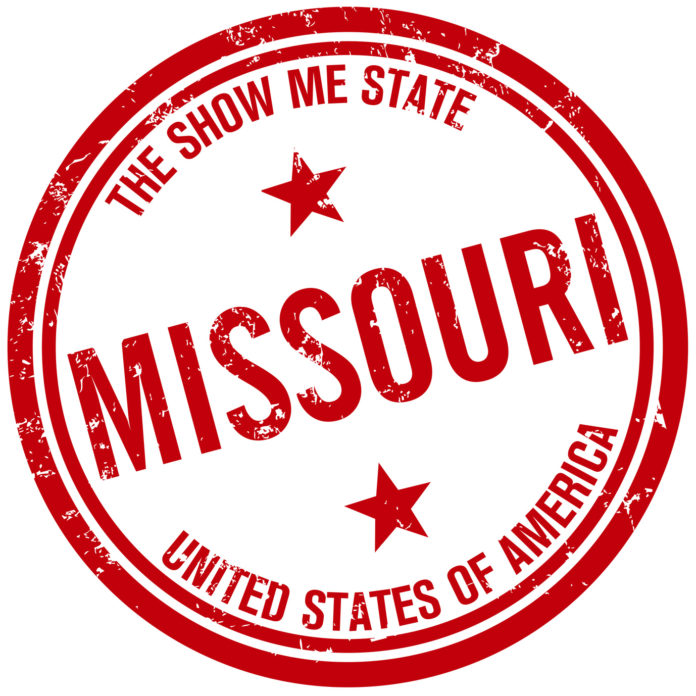 Gun violence is a problem. This may be the only statement about guns that I agree with anti-gunners about. It’s a shame that innocent people are injured or killed by irresponsible people and/or people with evil intent, and I would love to see a decrease in the number of people hurt.

In case you aren’t aware of it, Missouri is a state which allows concealed carry without a permit, so that is a smart move in the direction of reducing gun violence in that state. A proposal in a Kansas City (Missouri) neighborhood called Westport has taken an unusual tactic in an attempt to reduce gun violence, though this tactic is motivated by ignorance. The tactic is to privatize side walks in the neighborhood so that business owners can ban firearms on that property. Lisa Rodriguez writes,

A coalition of Westport business owners are behind a proposal to privatize the sidewalks in entertainment district. That would allow them to ban guns in the district and screen for them on busy weekend nights.

The proposal has drawn criticism from members of the city council and from several community organizations, who fear screening for guns could put other civil liberties at risk.

I’m all for private property, but these folks need to get a clue if they think that concealed carry is the issue. The issue is for business owners to get some guts and to be ready to defend their customers and their business from idiots who want to use firearms for violent intent.

City Councilman Quinton Lucas has other concerns about this proposal: he thinks it could lead to the open practice of racism and the violation of individual rights. Lucas said,

“When we start to transfer public space to private actor there is a question, and I hate slippery slopes, but there is this question as to where to we stop. Do we infringe speech, protest rights, do we infringe commercial rights for folks?”

Interestingly, some of the people that most anti-gunners think would support the restriction of concealed carry firearms have issues with this proposed ordinance. An African-American lady by the name of Phyllis Williams, for example, says that she likes the ethnic diversity of the Westport neighborhood but says that the proposed privatized sidewalks and metal detectors would make her feel uncomfortable in that district. In other words, she wouldn’t want to hang out there anymore.

So, if Westport is trying to drive people away from the district, this proposed clamp down on concealed carry firearms seems to be a way to do it. But, if they really want to decrease gun violence, they need to find realistic ways that deal with the real causes of gun violence instead of the knee-jerk reaction of restricting rights. 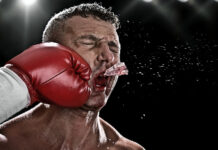 The SCARY Truth About Why The Feds Don’t Need A Federal...

You’ll Never Guess Why This 6 Time Olympian Was Shunned By...