Home Guns Anti-Gunners Are Furious That Gun Sanctuary Movement Is Using Their Tactics Against... 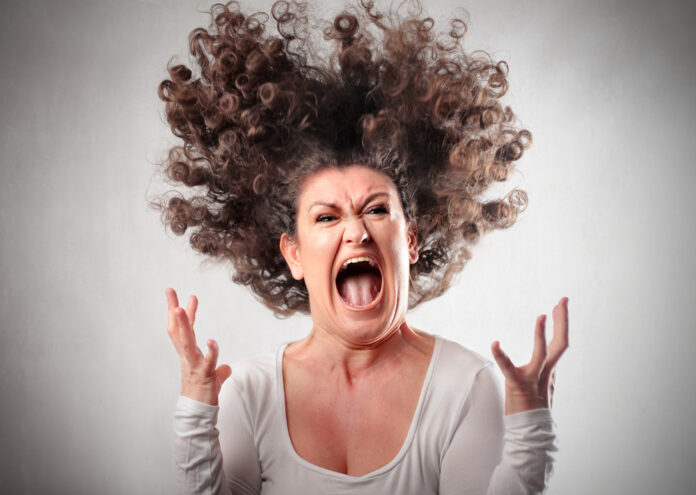 It’s an interesting thing to watch when someone’s tactics in a situation are used against them in another situation.

You’ve likely seen this before. For example, when someone that you know who has no tact and is overly blunt about everything is told in a very blunt manner how rude that they often are, the person often doesn’t know how to respond because they’ve always been the one using the tactic and not on the receiving end of the same tactic.

We’re seeing the same thing happen in several states now, though especially in Virginia, with the gun sanctuaries. Those on the political left started using the sanctuary idea by setting up sanctuary cities for illegal immigrants to prevent deportations. Now, pro-gun people are declaring where they live to be gun sanctuaries, as in protected zones in which firearms and their owners can’t be harassed by anti-gunners. Cam Edwards writes,

“’If these folks actually follow through on what at this point is really just a threat to not enforce laws, that’s where I think the real danger will reveal itself,’ he said.

“Tirschwell argues the resolutions are problematic for a number of reasons; most importantly, he says, because they put lives at risk.

“’These resolutions could have, and threaten to have, a chilling effect on people who might otherwise use, or take advantage of gun safety laws to try to prevent harm, like a suicide, a homicide or even a mass shooting,’ he said.

What’s really amusing about Tirschwell’s argument is that in his position at Everytown for Gun Safety, he’s helping to provide legal support to cities around the country that are passing local gun control ordinances in violation of state firearms preemption laws. From Pittsburgh to Coral Gables to Missoula, Montana, Tirschwell has been working to defend cities that face court challenges after ignoring state law. Everytown for Gun Safety is all in favor of localities having more control over their gun laws, but only if it means more gun control laws.

Herring spouted off about the Second Amendment Sanctuary movement being driven by “the gun lobby,” but the truth is the Left has provided the playbook for Second Amendment supporters across the state. The national gun groups have had virtually nothing to do with the movement, and even Philip Van Cleave of the Virginia Citizens Defense League says his group isn’t leading the movement, and in fact is having a hard time keeping up with the explosive growth in the state.

“’It’s mostly grassroots,’ he said. ‘Localities have passed this that weren’t even on our radar. It’s like a grass fire that the grassroots had started and then we went in and threw some more gasoline and a match on it to make it burn even brighter.’”

Oh, the irony is rich here. But, of course, those on the political left (which are, generally speaking, the ones supporting both illegal immigration and gun control) are the ones who made the sanctuary movement a popular movement in some parts of the country. They’re just unhappy because it’s being used against them.

But they’ll get no sympathy from me on this point, and they shouldn’t be getting any sympathy from you, either. Frankly, they just need to mind their own business and to stop trying to take our guns.

This Statistic Scares Biden And Company To Death

No Surprise: More Lies From Biden About Guns