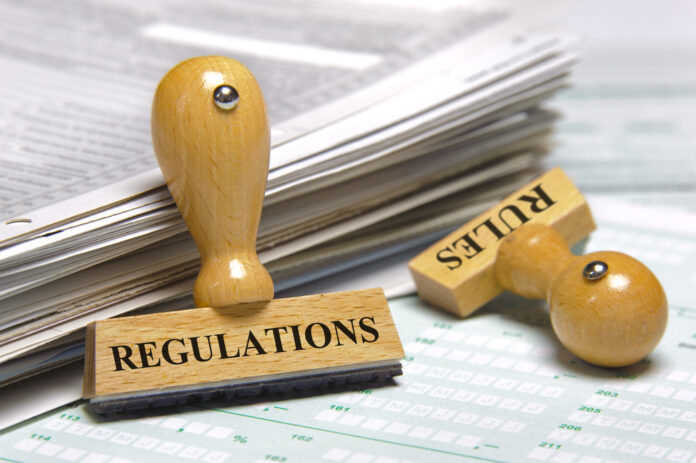 What do you call it when a government sets rules for a group of people that those people have to follow but the government doesn’t tell those people what those rules are so that they can follow them without violating them?

If you’re in the Illinois state government, then you call it business as usual when it comes to looking for ways to trap and punish those who believe in our 2nd Amendment rights. Greg Bishop writes,

Illinois gun dealers will get details about new state rules that were supposed to take effect a week ago, but were only just filed by the Illinois State Police.

When the Illinois Firearms Dealer License Certification Act was signed last year some aspects were to take effect Jan. 2, but the rules weren’t finalized. A state police official said those rules were filed this week, but have not yet been published by the Secretary of State’s Office.

I’d say that it’s a problem. It sets these people up to be trapped and prosecuted by the anti-gun Illinois state government because there is no way for these dealers to know if they are violating one of these rules.

Frustratingly, though, it looks like this situation is a no lose situation for Illinois anti-gunners. Bishop continues,

The lack of clear rules and missed implementation deadlines led to half of the state’s gun dealers, especially in the more rural areas, not seeking state approval to continue operations.

Essentially, the Illinois government has found a way to close a huge number of gun dealers without having to take any of them to court.

It’s pure abuse of the 2nd Amendment and of U.S. citizens, and this situation is just ripe for a lawsuit against the Illinois government to happen.

Hopefully, this abusive situation will be resolved quickly for the benefit of Illinois gun dealers.