Home Guns Yes, You Can Get Your Daughter Interested In Guns. Here’s How 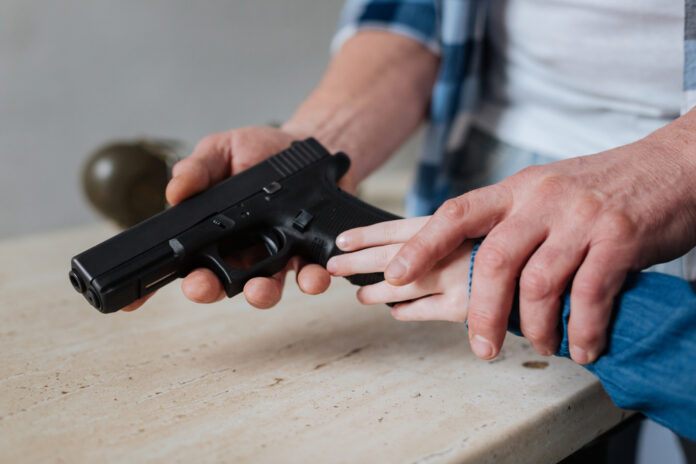 If you’re a father, then you know the feeling of wanting your children to know how to defend and protect themselves, especially your daughters. Unfortunately, though, women and girls tend to be less inclined to be interested in knowing how to do potential violence even in those cases when it is justified.

But there are ways to get your daughter interested in guns, and a writer going by “Eric L.” gives us seven tips to help your daughter develop that interest. Here are those tips along with our commentary:

When you think about these seven tips, none of them are anything but common sense, but there’s a good chance that you haven’t considered all seven points. So, if you’re wanting your daughter (or wife) to get involved in shooting, then you may want to consider how to implement these tips with the important women in your life. 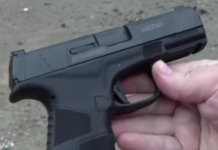 Caught on Hidden Camera: How Hillary Clinton’s “1984” Will Happen…

Minority Woman Sues College For Suspending Her Just For Being Pictured...