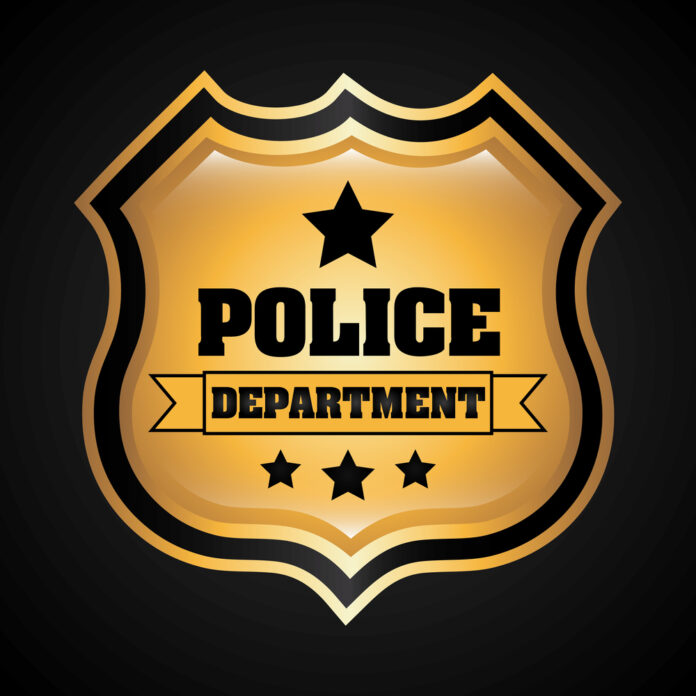 File this one under “It would be funny if it weren’t so sad.”

If you pay attention to the news, then you know that many of the protesters calling for defunding of police departments and disarming police are the same ones calling for a repeal of the Second Amendment.

What’s (almost) humorous, though, is that a protester at one of these rallies was open carrying and shot himself in the foot. Dan Zimmerman writes,

We missed this when it happened last week. This video was from a protest that took place in Florissant, Missouri (a St. Louis suburb just north of Ferguson in St. Louis County).

An open carrying protestor (perfectly legal in Missouri) obviously didn’t know enough to keep his finger off the trigger, let alone engage the safety on his AR pistol. When he touched off a negligent discharge with a large crowd around him, the round went through his right foot.

Jenn Sarti writes of the incident:

ABOUT 100 PROTESTERS HAD GATHERED IN FRONT OF THE POLICE STATION CALLING FOR AN END TO POLICE BRUTALITY.

So, this guy shows up armed at what some would consider an anti-police rally right in front of a police station. And it would seem that this person has no business having a firearm as it sounds like they don’t know what they’re doing.

In other words, this guy was dangerous in his ignorance, and he could have very easily increased tensions by protesting with a firearm in front of a police department.

Not the smartest thing to do.

Fortunately for him and everyone else, no one else got hurt by this guy or by police responding to someone opening fire.

But these are the geniuses saying that Second Amendment advocates are the ones who are unsafe to have firearms. Wow.

It Used To Be The Knockout Game. Now It’s Got Guns

More Drama At The NRA