Home News Guess Who The Violent People In Society Really Are 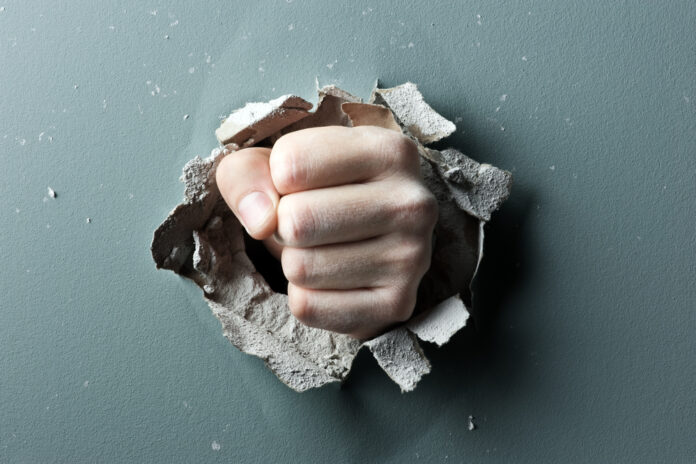 Now, we’re not talking about people having the perfectly rational understanding that there are people out there who lie, steal, and kill and that it’s a good idea to be ready to deal with them. No, we’re talking about people who regularly accuse other specific people of doing what they are actually doing.

And we see that in accusations from anti-gunners that gun owners are the violent ones. It’s just not so.

Take, for example, a recent email that Joe Huffman received. The email was from a young lady who had tweeted in favor of gun rights. Joe had referenced that tweet in a blog post. The girl had since deleted her Twitter account, yet, as she put it, “But even though I have deleted my twitter account people are still able to connect me with that tweet. I’m getting a lot of hate mail and death threats because of that. I’m only <age> years old. I can’t really deal with this. Can you remove that blog post?” (italics in Huffman’s post about this). Huffman removed the tweet from his site as requested and wrote the following in his comments about this situation:

I find it very telling that both the anti-gun people are sending out death threats and that they are targeting a woman so young she cannot legally purchase a handgun rather than me.

My hypothesis is that at some level they know that is the only method by which they can achieve their goals. They, almost by definition, believe in the power of government to “do good” no matter what domain they enter into. They believe in central planning and “From each according to his ability, to each according to his need.” But as George Washington said, “Government is not reason, it is not eloquence, it is force; like fire, a troublesome servant and a fearful master.” Government is force. It is violence. Every dictate of the government is backed up with people with guns who job it is to force compliance.

Those who want to expand government, by definition, want to expand the use of force to achieve their goals. It should therefore come as no surprise that liberal individuals and groups are inclined to use violence to further their goals even outside the domain of government.

From my experience and observation, I think that Huffman is right on the money. Leftists, including anti-gunners, are violent because they know that they don’t have the moral high ground or arguments of strength by which they can convince people to their point of view.

It’s sad, and it’s sad that we have to deal with those irrational people.

Try This FUN Shooting Drill That Trains You To Think &...