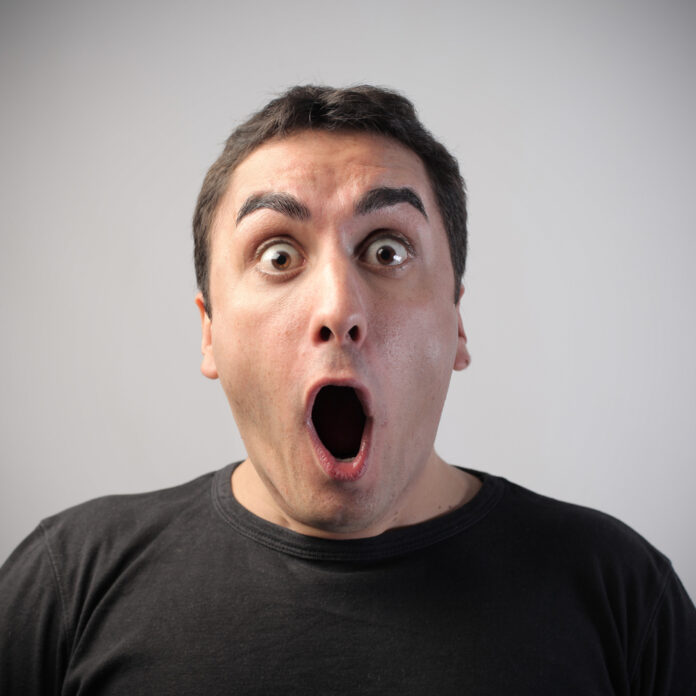 I have to tell you that I didn’t see this coming. Especially in a state that has tended to go blue in Presidential elections which means that they keep voting for candidates that, quite openly and obviously, hate the idea of private citizens owning guns.

So, by now, you’re probably asking what the big surprise is. Jack Phillips gives us the details:

Wisconsin’s Republican-led state Senate approved a measure that would turn the state into a “Second Amendment sanctuary” on June 23, becoming the latest state to do so amid a similar push from GOP governors and state legislatures across the country.

The state Senate passed Assembly Bill 293 on a voice vote, sending the measure to Democrat Gov. Tony Evers’ office. Evers, who has opposed similar legislation, will likely bow to pressure from top Democrats and not sign the measure amid a federal push to enact more gun control restrictions.

If the legislation is signed into law and withstands legal challenges, it would prevent state law enforcement officials from confiscating guns from individuals who were convicted of misdemeanor domestic violence offenses, according to the Milwaukee Journal Sentinel, citing legislature lawyers. If the measure is enacted, a firearm that’s owned in Wisconsin and doesn’t leave the state can’t be subject to federal regulation, the text of the bill reads.

Again, because Wisconsin tends to go blue in Presidential elections, you have to wonder what in the world is going on in politics in that state that they can have a Republican controlled legislature and that legislature pass a gun sanctuary bill.

I don’t claim to understand it, but I applaud the passing of this bill regardless of the unusual circumstances. Let’s hope that their governor has the courage to do the right thing and sign this bill into law.

Why Red Flag Laws Can Never Be “Acceptable”