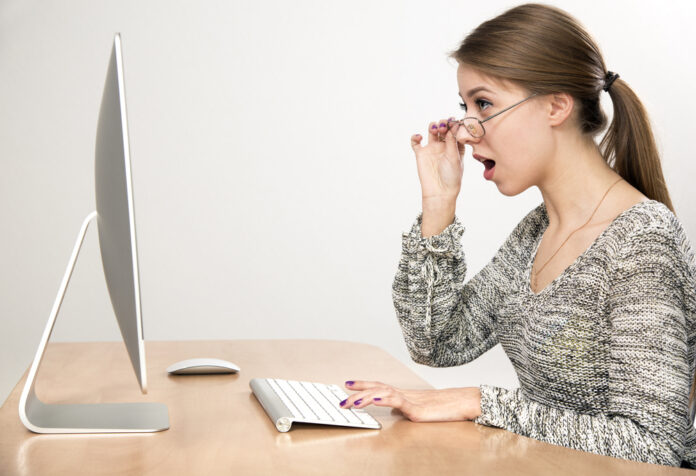 Here’s a topic that you don’t often hear brought up in conversation, not even in gun rights circles: are illegal immigrants protected by the Second Amendment?

In the case, the defendant, Javier Perez, appealed from a conviction for possessing a firearm and ammunition while unlawfully present in the United States. He had fired a gun to break up a gang fight and was charged with violating the federal ban.

Perez decided to fight his conviction by claiming that he was allowed to have a firearm under the Second Amendment even though he was in the U.S. illegally at that time.

But the court said that Perez wasn’t legally allowed to have the firearm using some pretty strange reasoning. Cam Edwards summed up the court’s decision this way:

Are people who are in this country illegally part of the “the People” whose right to keep and bear arms shall not be infringed? That’s the crux of a case decided by the Second Circuit of Appeals on Thursday, and the answer, at least according to a panel of three judges on the appellate court, is that it doesn’t matter. Even if illegal immigrants do possess the right to keep and bear arms, the prohibition on gun possession for those in this country without permission is constitutionally acceptable.

It’s an odd decision, in that the judges didn’t actually rule on whether or not the Second Amendment protects the rights of illegal aliens to possess a firearm. In fact, in the U.S. v. Perez opinion handed down on Thursday, the panel assumed that Javier Perez is entitled to Second Amendment protection, but the federal government can override those protections in the name of public safety.

Writing for the panel, Judge John M. Walker, a Reagan appointee to the federal bench, admitted that the court intentionally bypassed any finding on whether or not Perez, who had been in this country illegally for approximately 15 years, possesses a right to keep and bear arms.

Now, in one way, this court decision isn’t any real surprise. Too many courts in America have forgotten their oath of office to uphold the Constitution instead of legislating from the bench, and implied within that oath of office is the responsibility to overturn rulings from courts that have legislated from the bench. Many people will see this decision as just another way for the courts to limit the exercising of the Second Amendment here in the U.S.

But, in another way, this ruling is surprising in that it makes a gun restriction to a group that is often favored by the very politicians and bureaucrats that are anti-gun. I guess that inconsistency of principle isn’t really a surprise, though, is it?

Why This Ultralight Gun Safe Is The Best Gun Safe For...

AK-47s Are Only For Mass Shootings? Don’t Tell This Guy