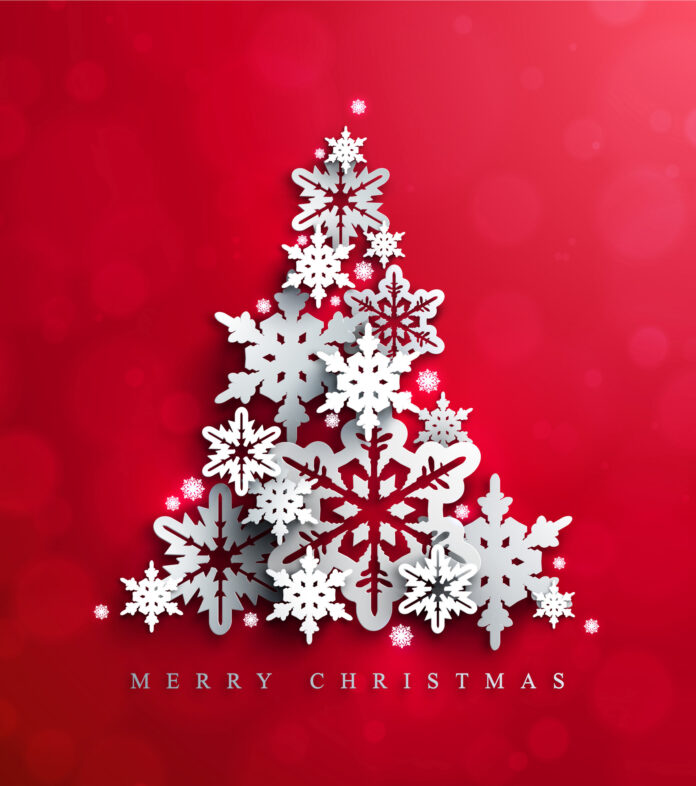 One of the greatest things about living in the United States is that, in most states, a person who wishes to arm themselves can still do so.

Yes, they want to be safe. Yes, they should get training and continue to train regularly to keep their skills sharp. But, unlike many parts of the world, in most of the U.S., if you want to have a firearm, more than likely, you can legally get one.

That freedom obviously terrifies most anti-gunners, though, and if you want an example of how people go completely over the top with their anti-gun hysteria, then, we need to start with the “inciting” incident.

See, Kentucky Congressman Thomas Massie is, possibly, the most pro-gun member of Congress. Maybe. Marjorie Taylor Greene and Lauren Boebert are pretty hardcore in their support for your Second Amendment rights, too, and Boebert, for example, has gone out of her way to trigger her anti-gun colleagues in Congress (see here for more on that).

But Massie has done a wonderful job of triggering anti-gunners with his recent family Christmas tweet. You can see that tweet below.

Now, if you’re like me, you liked seeing the whole family armed together, and you chuckled at the request to have more ammo (don’t we all want more ammo?). Looks wholesome to me.

Not everyone sees it that way, though. Idrees Ali writes,

A U.S. congressman on Saturday posted a Christmas picture of himself and what appeared to be his family, smiling and posing with an assortment of guns, just days after four teenagers were killed in a shooting at a Michigan high school.

“I’m old enough to remember Republicans screaming that it was insensitive to try to protect people from gun violence after a tragedy,” Yarmuth wrote on Twitter, apparently referring to calls for gun control laws.

“I promise not everyone in Kentucky is an insensitive asshole,” he added.

Maybe Yarmuth is right. Maybe he isn’t “insensitive.” He is opportunistic and pandering, though, and I’ll take someone who is insensitive, honest, and has a sense of humor over someone that I can’t trust. And we clearly can’t trust the anti-gunners running around Congress and the White House right now.