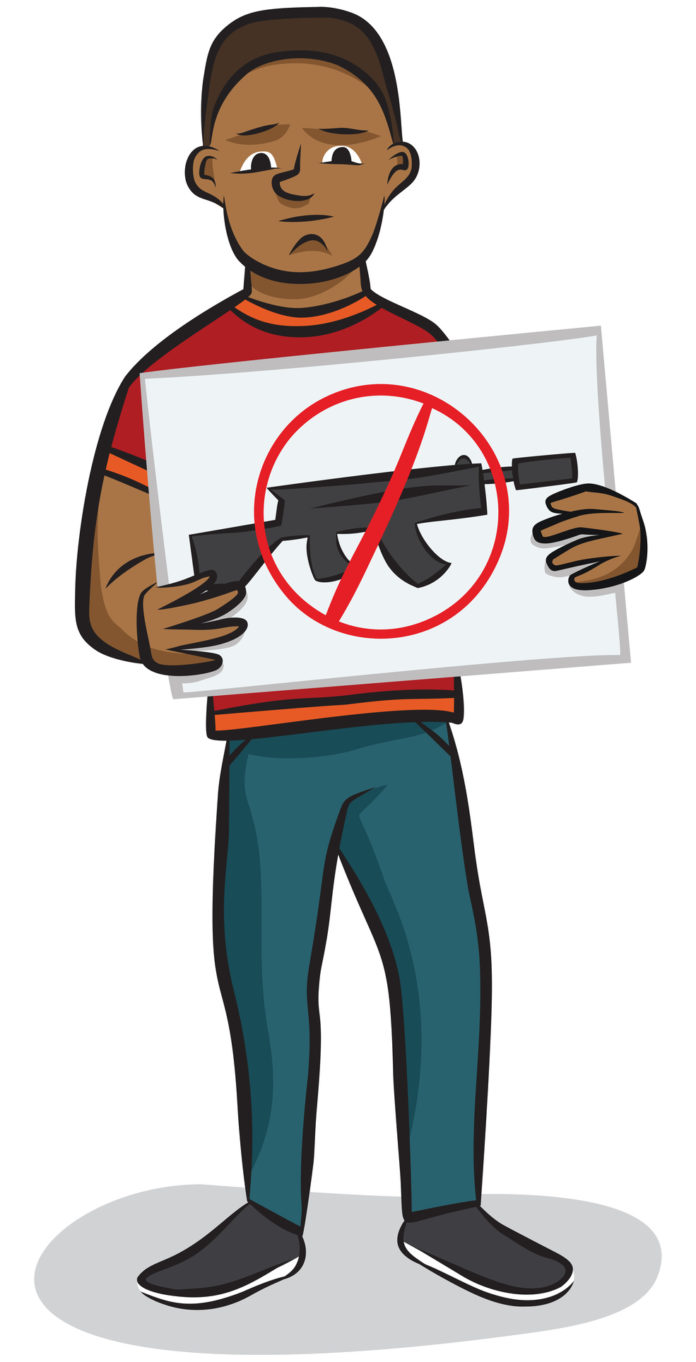 The school walkouts protesting gun violence and calling for gun control were all over the national mainstream media which blew this issue up in a major media frenzy. In fact, if you only watched the mainstream media, you would think that this was a unified nationwide movement in which all kids walked out of their classrooms in silent protest.

But that’s not the truth.

In fact, in many cases, no students left their classrooms in protest. Or, if you were Justin Blackman, a student at Wilson Preparatory Academy in Wilson, North Carolina, you were the only student.

It was just him. AWR Hawkins writes,

The student, Justin Blackman, remained alone outside for the duration of the event.

IJR Red reports that the academy has “about 700 students,” 699 of which chose not to participate in the walk out.

Blackman videoed himself standing alone, saying, “It’s National Walkout Day, I’m the only one from my school out here. …I’m just going to be chilling here for the next 15 minutes.”

Now, this kid probably thinks that he took some great moral stand by walking out of class for fifteen minutes to protest something which, as far as I know, has never happened at his school. The absurdity is actually hilarious.

But the reason that no one else participated with Blackman is that, frankly, they live in North Carolina where guns are plentiful and people know both how to use them and how to be responsible.

What Blackmon and all of these other kids miss when they walk out in the silly protest is that the issue isn’t guns and has never been guns. The issue is people being able to protect themselves.

But it’s much easier to blame someone else for your victim feelings than to take responsibility and empower yourself to fight back (or shoot back), and that blame game is all we’re seeing here. 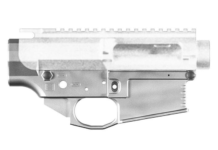 Does This Left Coast State Want To Ration Guns?

Non-Cop Shootings Again Show Why We Need The Good People To...