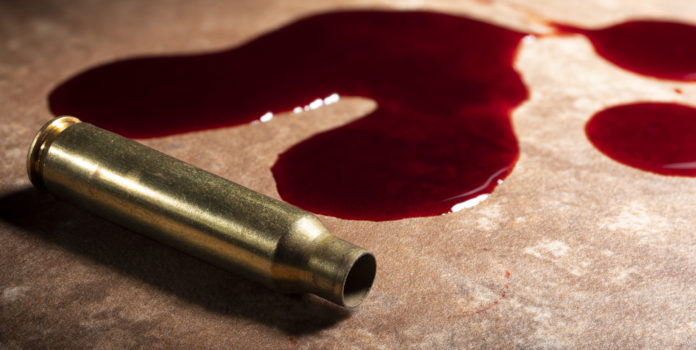 Let me explain. See, Florida, like every other state in the United States has certain guidelines that gun retailers have to follow, and it doesn’t appear that those guidelines were violated. Florida Department of Children and Families visited with the school shooter and his family before the shooting took place. In fact, the Associated Press writes that:

[Pinellas County Sheriff Bob] Gualtieri told members [of a commission investigating the school shooting] that school and mental health counselors had at least 140 contacts with Nikolas Cruz over the years trying to get him help, but his mother frequently interfered.

See, what the commission found out is the problem with all gun control efforts: someone is willing to provide a gun for a shooter who wants it.

In the case of Parkland shooter Nikolas Cruz, the enabler was his mother, Lynda Cruz, who Gualtieri said told her son’s counselors, “If he wants to have a gun, he could have a gun.”

But the enabling doesn’t stop with a parent. In Chicago, which has some of the strictest gun laws in the nation, guns are provided to gang members by people who sell them on the black market. History has shown that, when something is made illegal, a black market will spring up to provide that to people who will pay. Just look at prohibition back in the 1920s and early 1930s. Did alchohol go away? No, it didn’t. The streets just got more violent as organized crime got involved. And that’s exactly what we’re seeing in places like Chicago.

You know what stops crime? Someone on the scene willing to do the ugly work of stopping the criminal. That’s it. History shows time-and-time again that nothing else does the job.

Jerry Brown Needs To Explain How This Could Happen In His...